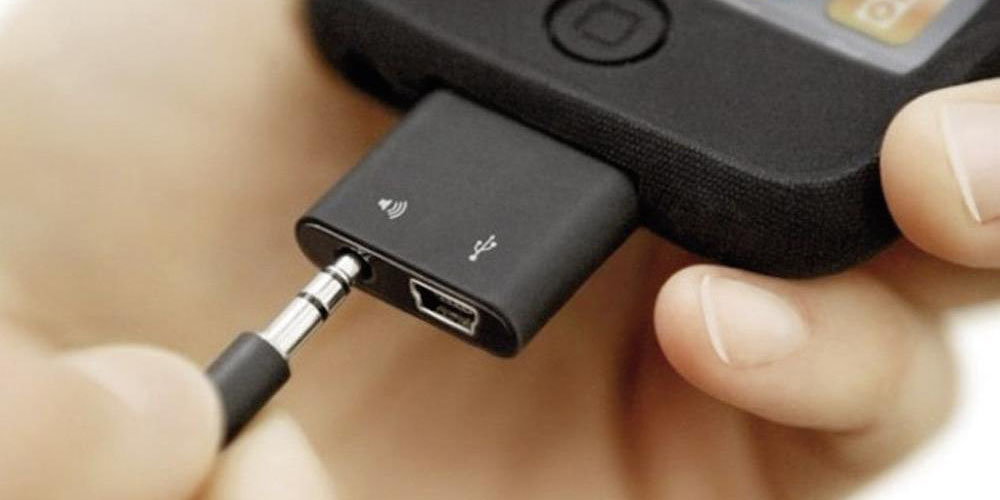 A Deutsche Bank research note based on supply-chain sources claims that Apple will sell the iPhone 7 with a Lightning-to-audio dongle, rather than providing Lightning headphones, reports Business Insider.

It also suggests that the iPhone 7 Plus will have 3GB of RAM. All of the note’s other predictions echo things we’ve heard many times before: similar design to the 6s; dual cameras on the Plus, improved camera on the standard model; better sound, possibly stereo; better waterproofing; and a touch-sensitive Home button.

Supply-chain sources aren’t always the most reliable source of information on Apple’s plans, as Tim Cook himself has observed, and there are a couple of reasons to treat this report with some suspicion …

First, Deutsche Bank says that the new iPhone will be available in a new color, but doesn’t state what it is. You’d expect any source that knows a new color is planned would be able to specify that color.

Second, including a Lightning-to-3.5mm dongle seems a somewhat odd decision, almost admitting that the world isn’t yet ready to give up its analog headphones. Additionally, to work with existing headphones, the dongle would have to contain a Digital to Analog Converter (DAC). Unless Apple is able to make that significantly smaller than existing ones, it would make for a pretty clunky adapter.

Apple will have to make an adapter available for sale, for sure: there are plenty of people with expensive headphones they’ll want to continue to use. But supplying it in the box instead of Lightning EarPods would be a strange way to persuade us that we should all be using digital earphones.

The note says that Apple is expecting ‘softer demand’ for the iPhone 7, and will be limiting production as a result. However, Deutsche Bank doesn’t necessarily think this will mean another year-on-year decline in iPhone sales, saying that it believes Apple is simply taking a conservative approach to manufacturing volumes.