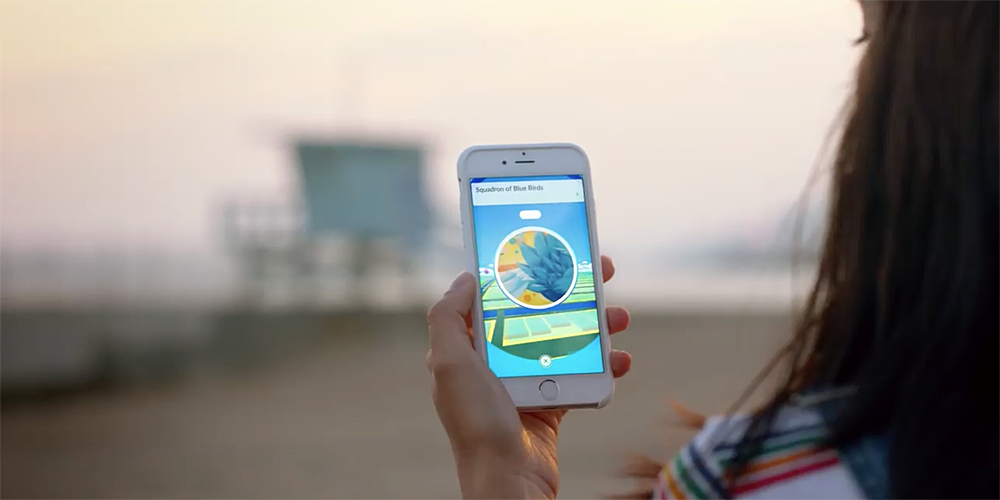 Without giving away official download numbers or stats (or ever featuring the app), Apple has officially shared that Pokémon Go has broken the record for the highest number of downloads during launch week on the App Store. The popular iOS app has ranked #1 on both the Free and Top Grossing Top Charts in the App Store since its launch earlier this month.

The Loop shared this:

With all of the press it’s received in the past couple of weeks, it will come as no surprise that Pokemon Go has been a huge success. In fact, Apple told me today that the game has set a new App Store record with more downloads in its first week than any other app in history. That is impressive.

Apple also said that they have paid out $50 billion to developers. Again impressive, and it’s hard to even put that number into perspective.

The mobile app from Niantic and The Pokémon Company initially launched in Australia then the United States at the start of the month while instantly hitting #1 on the App Store Top Charts. Launches across Europe including Germany, the UK, and at least 26 other countries have since followed with Japan being the most recent addition today.

Nintendo, which has a stake in The Pokémon Company, saw its stock soar during the first week of Pokémon Go’s launch, too, as analysts view the app’s popularity as a sign of opportunity for the game company on iOS and Android.

While Pokémon Go is a free title on iOS, its optional in-app purchases provide revenue for both its developers and Apple, which is why the game is ranking high on the Top Grossing charts. Some have suggested the 30% cut with Apple could be worth $3 billion over the next 1-2 years.

Meanwhile, Niantic has said it plans to introduce sponsored gyms and Pokéstops that could help businesses attract players to their venues while giving the game an additional source of revenue.

The big question is how long Pokémon Go can capture our attention (I’m skeptical considering the game’s dynamics). With the global rollout still ongoing, it will be up to Niantic to keep the title interesting and retain even a casual user base after the craze is over.

Pokémon Go is available for iPhone, iPad, and iPod touch for free on the App Store.