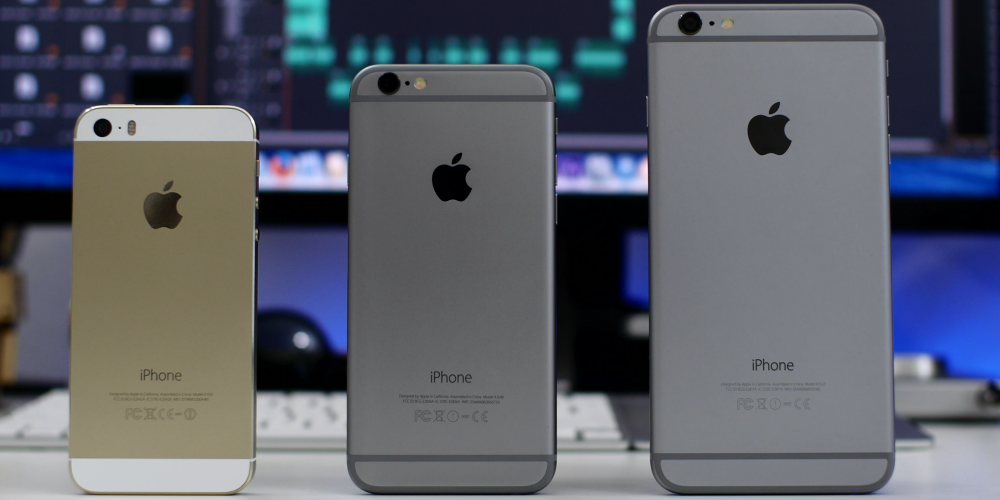 Two dates surfaced over the weekend regarding when the so-called iPhone 7 could be introduced and available to purchase. Evan Blass, better known as @evleaks, tweeted Friday night that the next iPhone would be released during the week of September 12th, then added on Saturday that he indeed meant the actual retail release and that “it should happen on Friday, Sept. 16th.”

We noted in our coverage this morning that a two-week period typically occurs the time between the iPhone announcement and release date, which suggests a late August to early September Apple event assuming the September 16th date is accurate. So how does that date compare to past iPhone releases? Below we’ve compared every iPhone announcement, pre-order, and release date so far…

Charted is each flagship iPhone generation matched with the date of the Apple event when it was officially announced, if and when it was available for pre-order ahead of its release, and the date that it actually hit stores in the United States.

With that in mind, the September 16th release date that Evan Blass tweeted would be the earliest fall release to date, but only by three calendar days as the iPhone 6 was released on September 19th.

Based on recent Apple event dates and pre-order dates, you could then guess that the ‘iPhone 7’ could be announced on September 6th or 7th as recent events have been on Tuesdays or Wednesdays. If Apple moved the iPhone announcement even earlier than in recent years, you could guess August 30th or 31st as the event date.

Pre-orders typically take place one or two weeks ahead of the release date as well so you could guess that September 9th could be when you can reserve your next iPhone this year based on the rumored release date and likely event date.

Regardless of when the iPhone 7, iPhone 6SE, or whatever Apple ultimately calls it debuts, you can use the chart below to see when every iPhone has been announced and released so far.

Finally, you can catch up on all of the latest iPhone 7 rumors to date with 9to5Mac’s iPhone 7 Guide.