All the Q3 AAPL numbers analysts are expecting to hear today; listen live 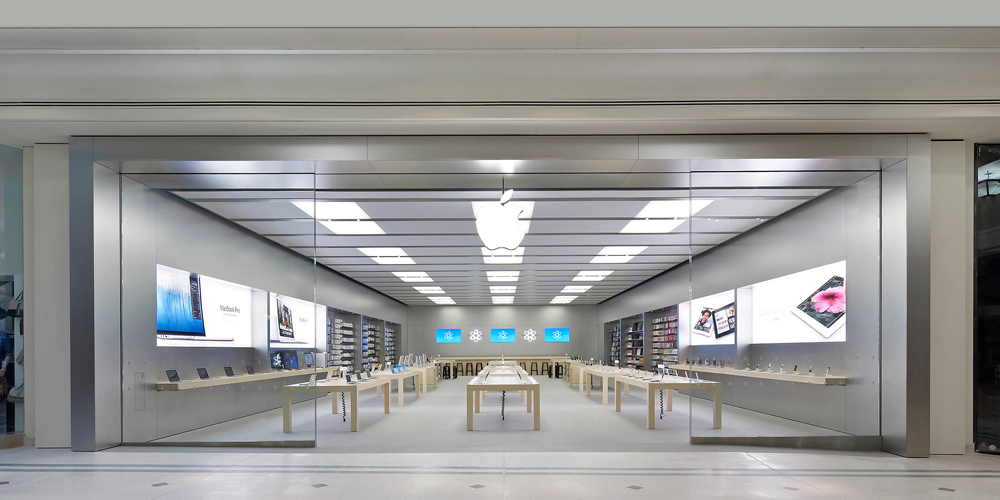 Business Insider gave us a steer last week on analyst expectations from Apple’s fiscal Q3 earnings report due later today, and the WSJ has now put together its own roundup of the consensus numbers analysts are expecting to hear.

Apple told us last quarter to expect revenue in the $41-43B range, with analysts anticipating that the company will land pretty much in the middle at $42.1B. Apple didn’t provide an estimate of earnings per share, but a Wall Street survey by Thomson Reuters forecasts the number at around $1.39 – a big drop on the $1.85 in the same quarter last year.

Analysts are pessimistic about iPhone numbers and revenues …

The average expectation across 30 analysts quizzed by FactSet is for sales of 40M iPhones, down 16% year-on-year. As we found last week, the cheaper iPhone SE is expected to hit margins, reducing the average selling price of an iPhone from the $642 of the previous quarter.

Apple has also started highlighting services, last quarter deciding that it was now a big enough income stream to be broken out from its former ‘Other’ category. The company reported 20% year-on-year growth to $6B, and the not-always-reliable Gene Munster has estimated $5.9M for the current quarter, up 18% on last year.

Apple’s earnings call begins at 2pm PT/5pm ET, and we’ll of course be bringing you live coverage of all the numbers and commentary. You’ll be able to listen to the live audio on Apple’s investor site.