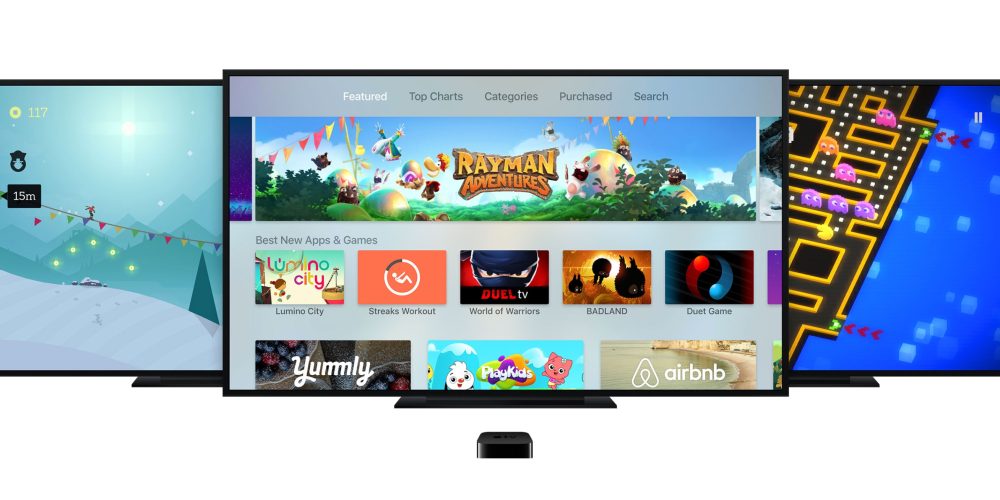 The Wall Street Journal has posted an extensive report detailing Apple’s many attempts at getting serious about a TV product. This includes both hardware and software: the article says Apple did consider building a physical TV set at one stage. On the media front, the report says Apple’s harsh terms have put off the cable networks from getting onboard.

The article includes several choice anecdotes regarding Apple SVP Eddy Cue. In one case, Cue curtly responded to a cable network execs that “time is on my [Apple’s] side”. More after the jump …

Summarizing, the report essentially says that Apple approached all negotiations with cable network and content owners with little-to-no-wiggle room, and that they could not reach an agreement for that reason. TV companies are not under the same pressures the music business was when iTunes was new. The sentiment is summed up by this quote from an anonymous senior TV executive.

“We’re challenged in a lot of ways, but we’re not waiting for this white knight to come racing in the way music was,” one senior TV executive says.

In early 2015, the report says Apple reached out to Disney to become a partner in its streaming TV service. However, Disney refused when Cue made demands that went against the industry. Cue wanted Disney to let Apple freeze the royalty rates it would pay them for several years. The report says Apple had similar conversations with 21st Century Fox and CBS; evidently, nothing transpired.

One of the reasons media companies are so hesitant is they are worried the terms set by Apple would be picked up by cable-TV distributors, cutting prices across the industry — not just for Apple. Apple appears to be set on a $30 per month streaming package. At one time, it would attract media organizations with higher fees than pay-TV but wanted only a subset of the channel offerings.

It also had serious discussions with Time Warner Cable and Comcast about offering a joint TV service using an Apple-made set top box, according to the report. The box would only be sold through cable companies but Apple wanted steep royalties of $10 per user per month. Apple would take control of authentication via Apple ID even though Comcast and Time Warner Cable would be responsible for billing and customer support.

In classic Apple fashion, the company refused to tell the companies what its new set-top box would do despite trying to strike a deal. The user interface was never shown.

“How about you sketch it on the back of this napkin?” Apple was asked at one meeting, say former Time Warner Cable executives. An Apple official replied that the software would be “better than anything you’ve ever had.”

In late 2014, Apple was working on its oft-reported ‘skinny bundle’ concept. It wanted on-demand streaming of current and past seasons of popular shows, including global rights so the service could launch worldwide. Apple wanted to sell the package for $30 a month. To achieve this goal, it would allocate an amount to each content provider and ask them what content they could provide.

The report quotes Disney: it says Apple determined Disney TV content was worth $13 a month and it asked Disney to pick networks. Content providers wanted Apple to charge more and include more content  — this was not acceptable for Apple. Late in 2015, Apple had assembled some form of a service from Fox, Disney, Disney Channel and WatchEPSN, although final deals were not signed. Apple tried to use this as leverage to get others onboard.

Some media executives thought Mr. Cue was trying to bluff them when he said: “We’ve got Disney and Fox. Are you guys in?”

Mr. Cue has said the TV industry overly complicated talks. “Time is on my side,” he has told some media executives.

Naturally, all of these ventures did not come to fruition. The WSJ says Apple is now focusing on expanding original content efforts. Alongside stuff like Carpool Karaoke, it has had preliminary conversations with Hollywood about making premium original shows to compete with Netflix’s ‘House of Cards’. Apple apparently bid on tv show reboot Top Gear, but was only doing so to push the price up, according to the article. How its efforts in this area will all come together is still unknown.

Read the full report on the Wall Street Journal.