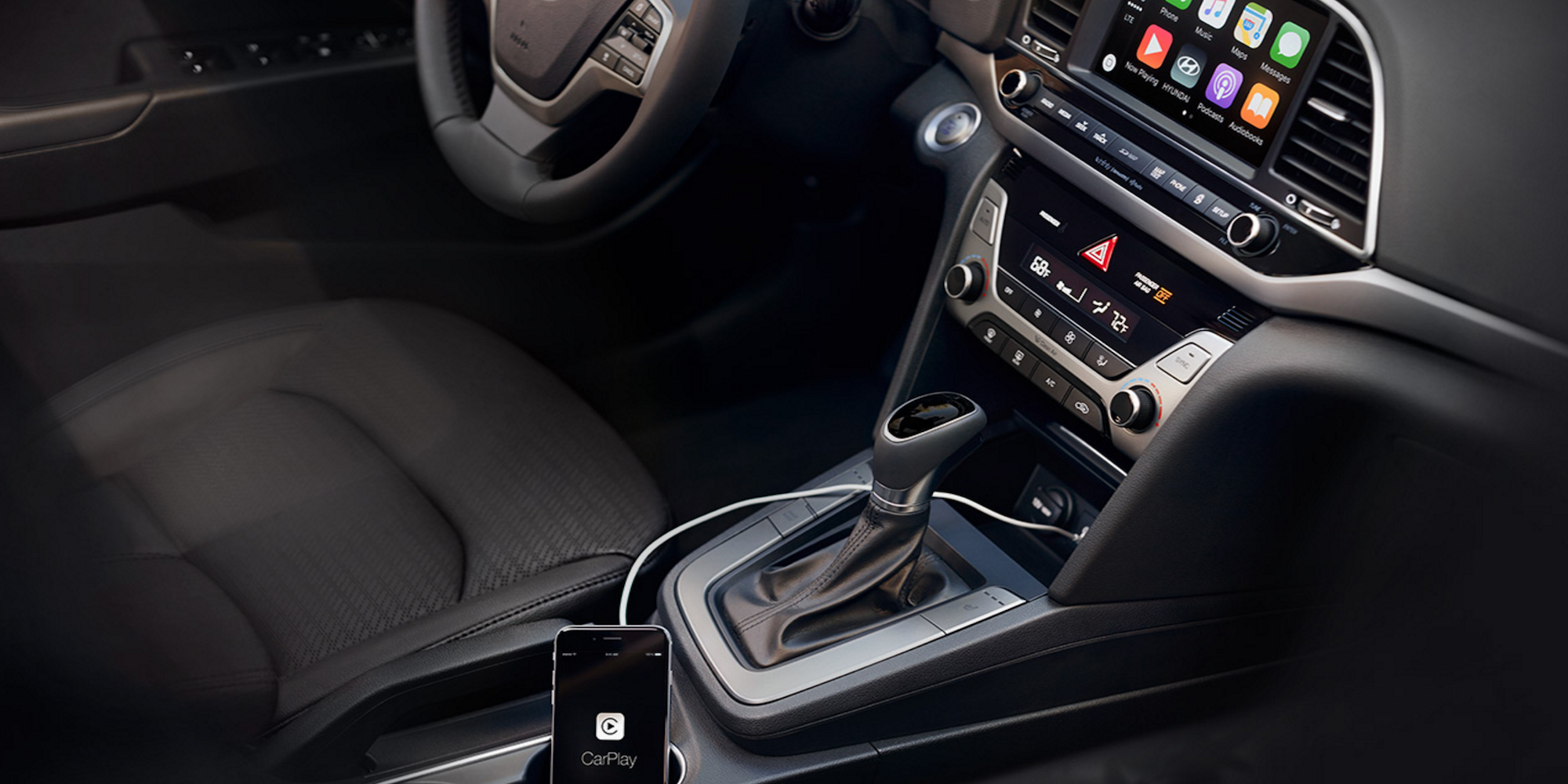 Hyundai confirmed today that its latest vehicles to come with Apple’s CarPlay platform will be the 2017 Sonata and Tucson models.

Support in the 2017 Sonata and Tucson models follows the release of an update for the 2016 Sonata in March and an update in May that brought CarPlay support to several 2015 and 2016 models. Currently supported via the update is the 2015 and 2016 Sonata and Genesis models, as well as the 2016 Elantra GT and Tucson models and 2017 Santa Fe and Santa Fe Sport models. The company’s 2017 Elantra was the first to support CarPlay stock, and Apple’s list of vehicles additionally includes the 2017 Hyundai IONIQ

We previously showed you a tutorial for how to install the update in a 2015 Sonata and Hyundai started offering installations via dealers for a fee in June.

For the 2017 Tucson, Hyundai says that Apple’s CarPlay (as well as Android Auto support) will only be available on “Limited” models. There will also a 315-watt, Infinity AM/FM/SiriusXM premium audio system upgrade option available.