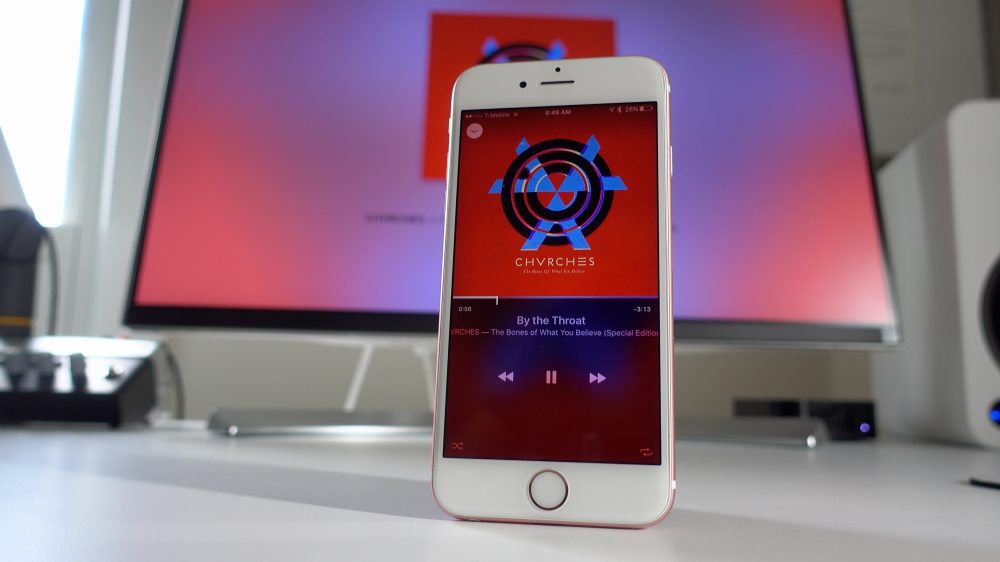 After first teasing it last December and releasing it in beta at WWDC, Apple’s new ‘Apple TV Remote’ app for the new Apple TV is now available to download from the App Store.

The app can replace previous Remote app that lacked support for some of the new features on the fourth-gen Apple TV, although it’s missing a few features in the initial version. For example, the new Apple TV Remote app isn’t available as an iPad-optimized app and you won’t find the same Home Sharing features that let you control iTunes on a Mac. Apple’s original Remote app for Apple TV is still available to download and works with iPad as well, although it was never updated to display properly on 12.9-inch iPad Pros.

Apple TV Remote is a great companion to Apple TV, delivering the best of the Siri Remote. With Apple TV Remote, you’ll never need to put down your iPhone to enjoy Apple TV. Control Apple TV with a swipe of your finger or use the keyboard to quickly enter text. And you can use the app along with the Siri Remote.

The new Remote app for Apple TV is a nice upgrade for anyone using the new Apple TV as it allows you to control Siri on the Apple TV from the iPhone. Volume control also appears to be working for some users for CEC support when toggled from the iPhone.

Apple TV Remote is available for free on the App Store.