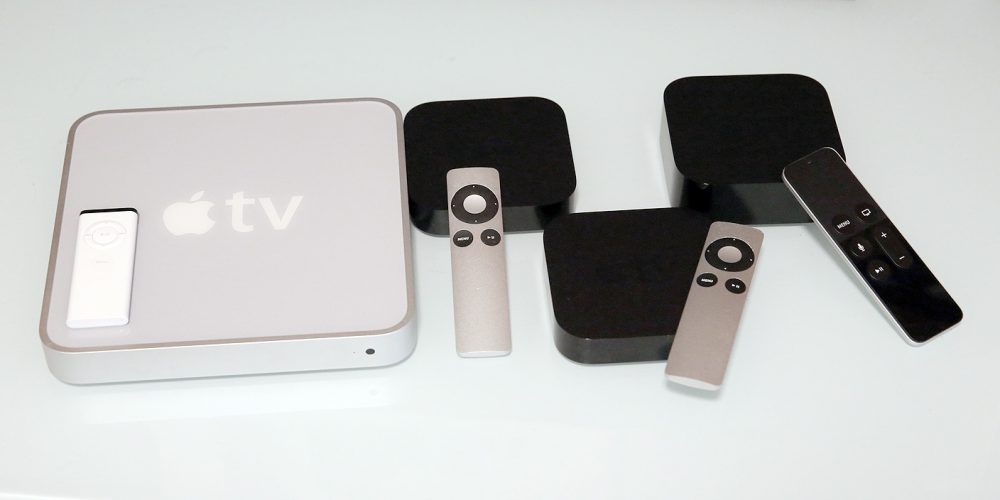 There is now a conclusion to the patent dispute between Apple and software company OpenTV. Back in March Apple lost its case brought on by OpenTV in a German court ruling, and today OpenTV owners Kudelski Group announced that the two companies have reached a patent license agreement and all pending litigation has stopped.

The Kudelski Group (SIX: KUD.S) announced today that it has entered into a comprehensive patent license agreement with Apple Inc.  Under the agreement, the parties agreed to dismiss all pending patent litigation.  Financial terms were not disclosed.

As we noted after the March ruling, OpenTV in the United States was suing Apple over the same use of video streaming technology. Today’s development suggests that litigation has been resolved as well. The Swiss company originally filed the lawsuit against Apple in 2014 and later in the US.