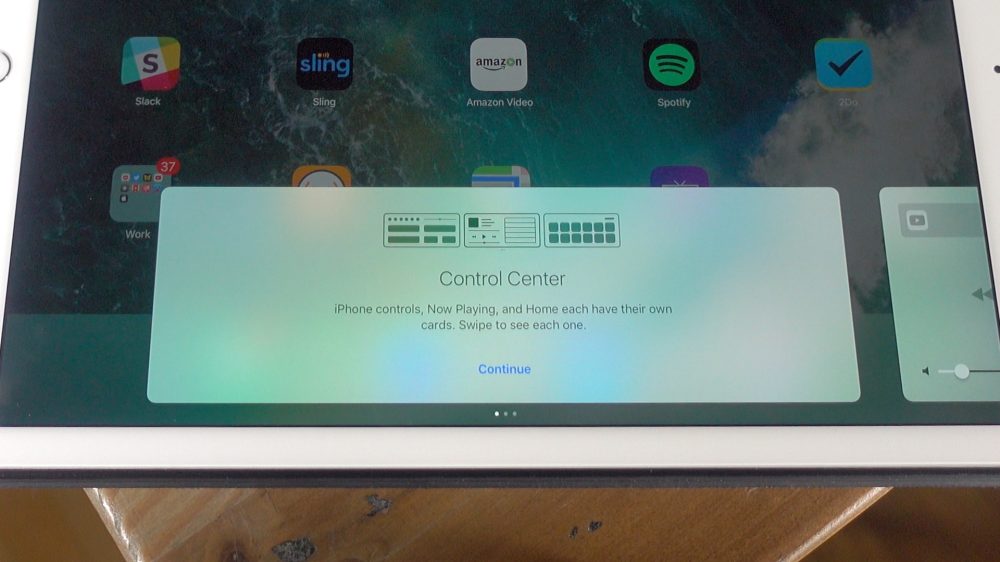 Earlier this week Apple issued iOS 10 beta 4 to developers, and today the third public beta version of the pre-release software is available to match. iOS 10 public beta 3 should include the updated emoji characters introduced on Monday. iOS 10 includes loads of new features in the Messages app, a redesigned Apple Music experience, and much more.

Apple’s public beta program is free to participate in unlike its paid developer program. iOS 10 will be released to everyone later this fall, and the public beta allows more users to test pre-release versions of the software update before it’s finalized. These iPhones, iPads, and iPod touches are compatible with iOS 10:

For a detailed walkthrough on how to install the iOS 10 public beta, check out Jeff Benjamin‘s video tutorial below or read the full guide here:

For more on iOS 10, catch up on the latest headlines: