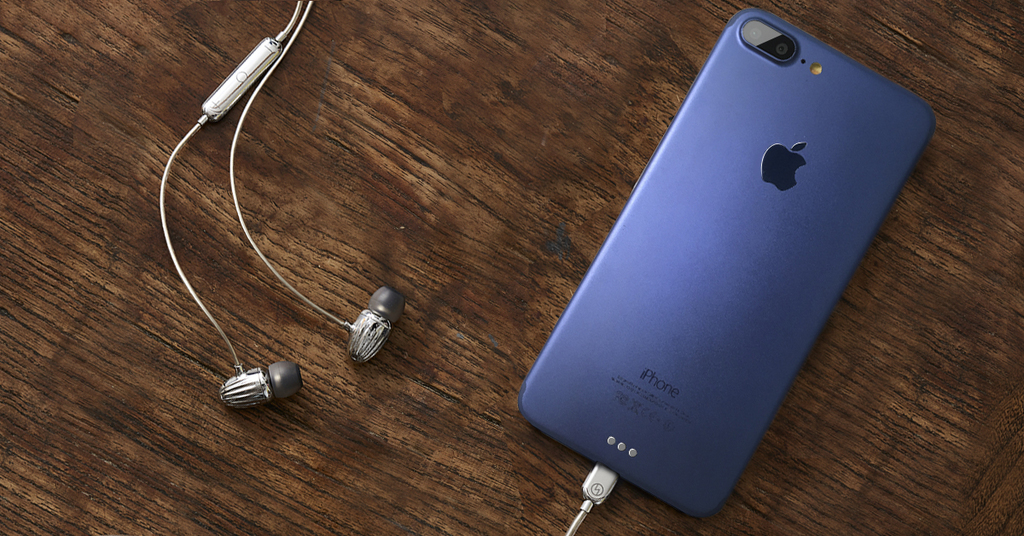 BeSound, a company that’s currently running an Indiegogo campaign for Lightning-enabled noise cancelling headphones, has developed an iPhone 7 Plus mockup in a deep blue color to help promote its product. It also teamed up with a popular YouTuber to show off the mockup on video and help spread the word about its campaign.

Last week we saw a pair of similar iPhone 7 mockup videos, but this is among the first high quality glances at what the iPhone 7 Plus might look like come launch next month.

The mockup hits on all of the key points, including the lack of a 3.5mm headphone jack, a second set of speaker holes, subtler antenna lines, and a dual camera housing. The most obvious difference with this mockup is the deep blue color, a color that has been rumored to be on the table in previous reports although later reports have pointed to darker gray or black.

As stated at the outset, the idea for the iPhone 7 Plus mockup was a clever marketing move from Chinese company BeSound to drum up support for its noise cancelling headphones. 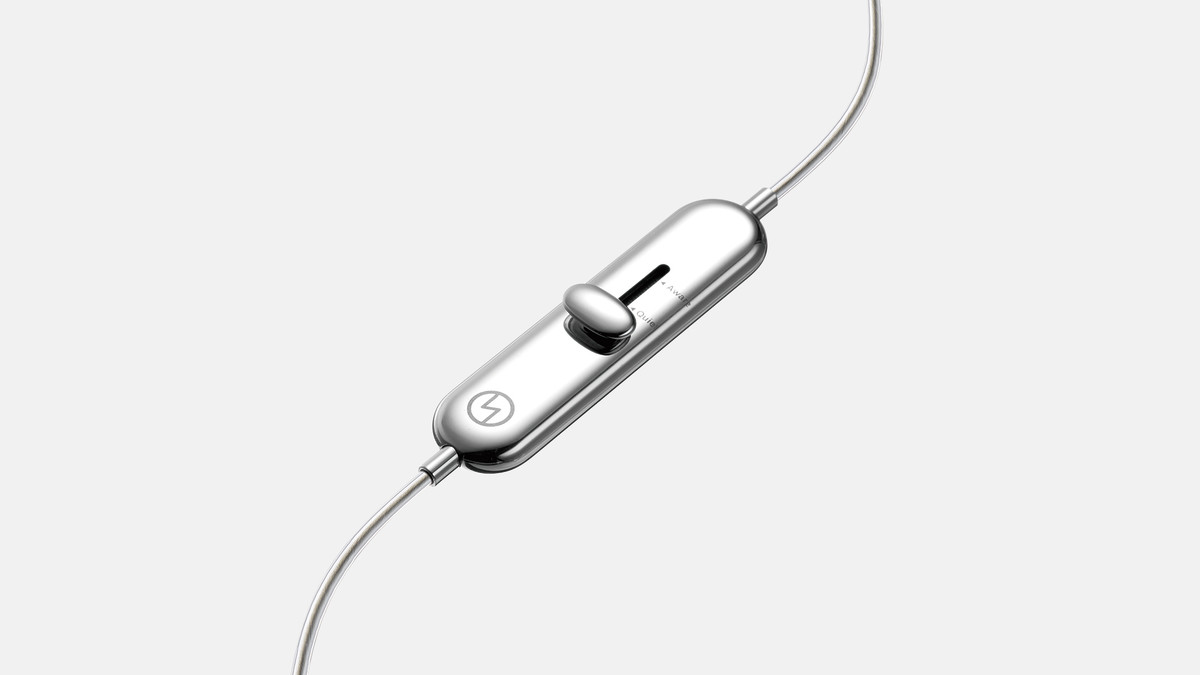 BeSound is halfway to its $10,000 goal to fund its Thunder headphones. I suspect that, with the hype this mockup will drum up, it’ll have no issue reaching 100% funding.

What are your thoughts on the mockup, and would you like to see a blue iPhone added to the current color choices?