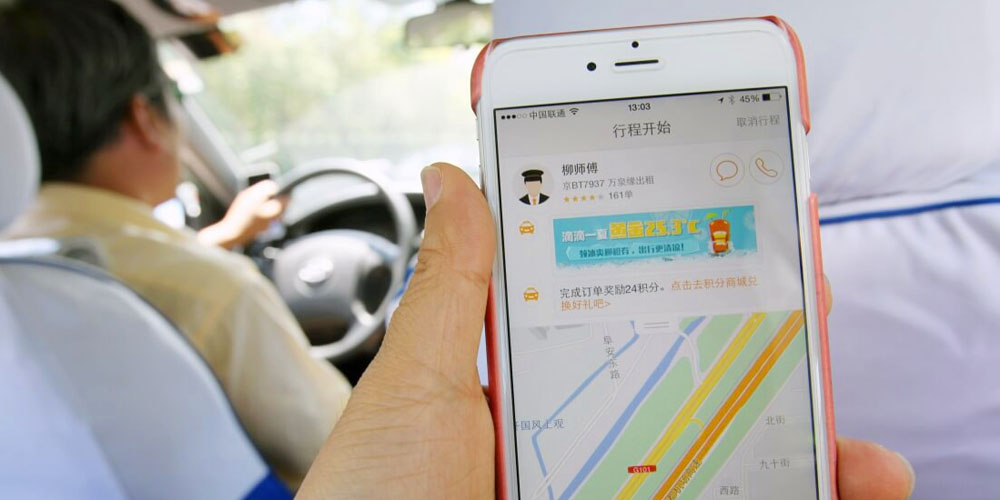 Reuters sources have said that Apple’s billion dollar investment in Chinese ride-sharing company Didi Chuxing was one of the key factors that led to Uber ceasing independent operation in the country. It was announced earlier this week that Didi had acquired UberChina in return for a 20% shareholding.

Apple invested $1B in Didi back in May, the same month that the company began actively seeking to acquire UberChina. Together with investments with Chinese tech companies Alibaba and Tencent, it was this which led Uber to conclude that it was being out-spent and would ultimately lose the expensive battle for market domination …

Uber finally ceded this week, realizing it was no match for a cash-rich rival with the backing of three of the world’s largest technology giants. It agreed to give up its independence in return for a nearly one-fifth stake in a bigger Didi […]

“The Apple investment is one of the factors that influenced the decision,” said a person close to the companies, who couldn’t be named because the discussions were private […]

“Apple’s investment in Didi likely spurred Uber to think harder about doing some kind of deal here,” said Jan Dawson, an Uber analyst at Jackdaw Research. “Uber and Apple have been partners in other markets, so for Apple to side with Didi must have been something of a red flag that things weren’t going to go Uber’s way.”

Uber was reportedly using profits in the U.S., Canada and elsewhere to subsidize its Chinese business in an attempt to maximize market share.

Ultimately, though, the acquisition of UberChina by Didi may lead to closer ties between Apple and Uber, suggests one analyst.

Apple and Uber have some relationships – Uber passengers can pay with Apple Pay, and Uber provides its drivers with iPhones. But Uber has been eager to nail down a deeper partnership with Apple, according to some investors. Now that Uber is aligned with Didi, said managing partner at GGVCapital Hans Tung, opportunities may open up for such a partnership.