Report: Apple developing custom low-energy Bluetooth chip for its own wireless headphones, may launch with iPhone 7 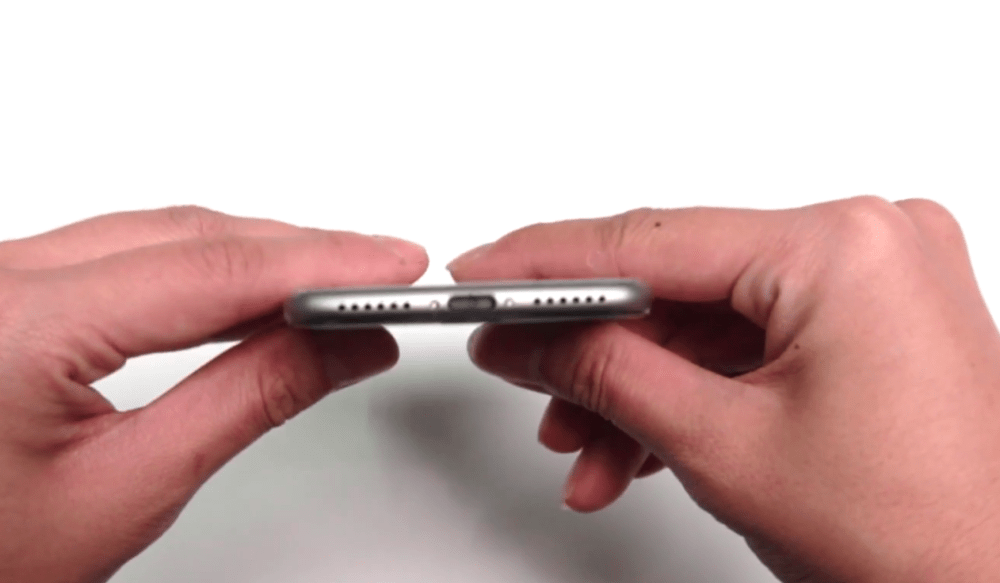 Headphone jack not found on iPhone 7 mockups and leaks.

The removal of the 3.5mm analogue headphone jack from the iPhone 7 is well documented at this point. What is less clear is what Apple will offer as a replacement for new iPhone buyers. There have been rumors (and alleged photos) of Lightning EarPods to be bundled in the box … but there has also been rumors of Apple developing Bluetooth headphones too.

A report from Forbes says Apple has been working on an in-house custom designed Bluetooth chip for several years. The Apple Bluetooth component focuses on power efficiency and could enable Apple to debut new wireless headphones with really long battery life, perhaps in concert with the iPhone 7 launch — expected release date is September 16th.

Author Ad Placeholder
Will only appear on redesign env.
The Forbes article says Apple is creating its own Bluetooth radio chip bouncing off of an acquisition the company made in 2013; Passif Semiconductor. The low-power chip enables wireless headphones to exist with longer playtime and less charging, according to the report. It is likely Apple will strive for battery performance similar to Apple Watch where you get ‘all-day’ usage and only need to charge at night.

Apparently, Apple wanted to launch its new wireless headphones — which would take advantage of its custom low-power silicon — last year but the project was delayed. Forbes says the project “hit performance snags”.

The author also does not seem certain about the status of the product’s development more recently, suggesting a launch coinciding with iPhone 7 would make sense but not claiming knowledge of such plans.

Apple has typically sourced Broadcom components for wireless technologies but has been ramping its own chip design teams. Notably, Apple’s SoC team engineers best-in-industry processor and graphics chips for its iPhone and iPad products with the ‘Apple Ax’ SoC lineup. The iPhone 7 is all but confirmed to feature another iteration, the Apple A10 with even better performance characteristics.

It is certainly true that it would be weird for Apple not to offer its own (perhaps with Beats branding) wireless headphones as a more convenient alternative to Lightning. A big issue with Lightning headphones is compatibility with the rest of Apple’s products; Apple Watch has no ports at all and Macs do not (yet?) feature Lightning ports.

Earlier in the year, 9to5Mac reported on Apple’s efforts to make truly wireless cordless headphones, where each earbud is completely separate from the other. The earbuds would charge in an independent carry case when not in use. The Apple trademark “AirPods” has been floating around for this kind of product.

The iPhone 7 is expected to be announced at a media event on September 6th or September 7th in just over a month’s time. This same event will also play host to other product unveilings, like a new second-generation Apple Watch and maybe some new Macs. The iPhone 7 release date is pinpointed for September 16 with preorders on the 9th.