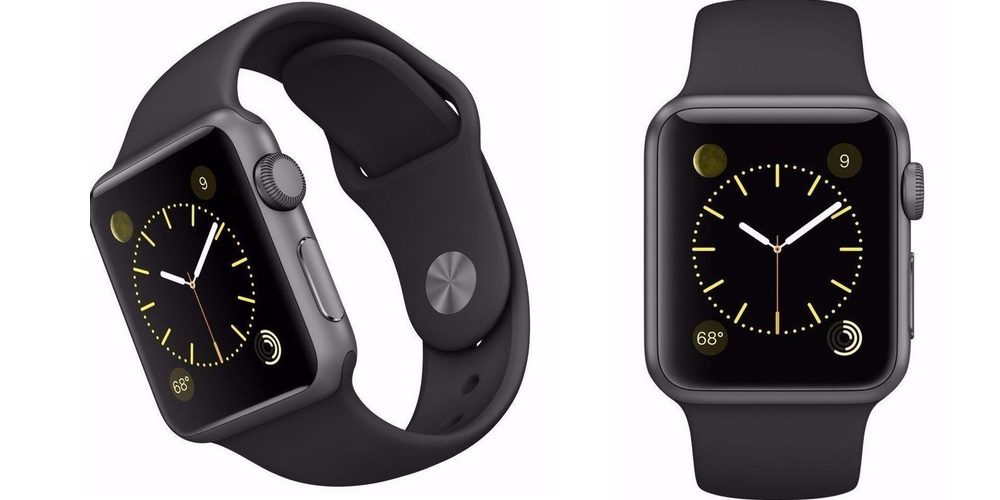 Apple Watch 2 is indeed imminent, according to reliable Apple analyst KGI’s Ming-Chi Kuo. Although there have been a lack of leaks about the upcoming new Watch, KGI says the device will launch in late 2016 (likely announced alongside the iPhone 7 in September) and feature several flagship changes.

The new Apple Watch will include a GPS, barometer, waterproofing beyond what is already touted with Apple Watch 1 as well as a new internal SoC for faster performance. However, KGI does not expect the physical design of the watch to change with this generation.

The analyst believes Apple will be doing the equivalent of an ‘iPhone S’ update where it keeps the same physical design as the first Apple Watch and instead revamps the internals in significant ways. Customers demanding a thinner body or different chassis aesthetics will be disappointed, it seems. Major external design changes appear to be on the cards for the next generation of Apple’s Watch hardware, ‘Apple Watch 3’.

Interestingly, KGI also says that alongside the new flagship Apple Watch 2, the company will also sell a spec-bumped version of the existing Apple Watch. Lacking features like GPS, it appears Apple will keep selling the Apple Watch 1 with a new SoC to improve CPU and GPU performance.

Kuo expects Apple Watch in general to see price cuts this cycle, following a $50 reduction to the price of Apple Watch Sport in March. The Apple Watch 1 could go even cheaper, perhaps $100 less, pushing Apple Watch below the $200 mark.