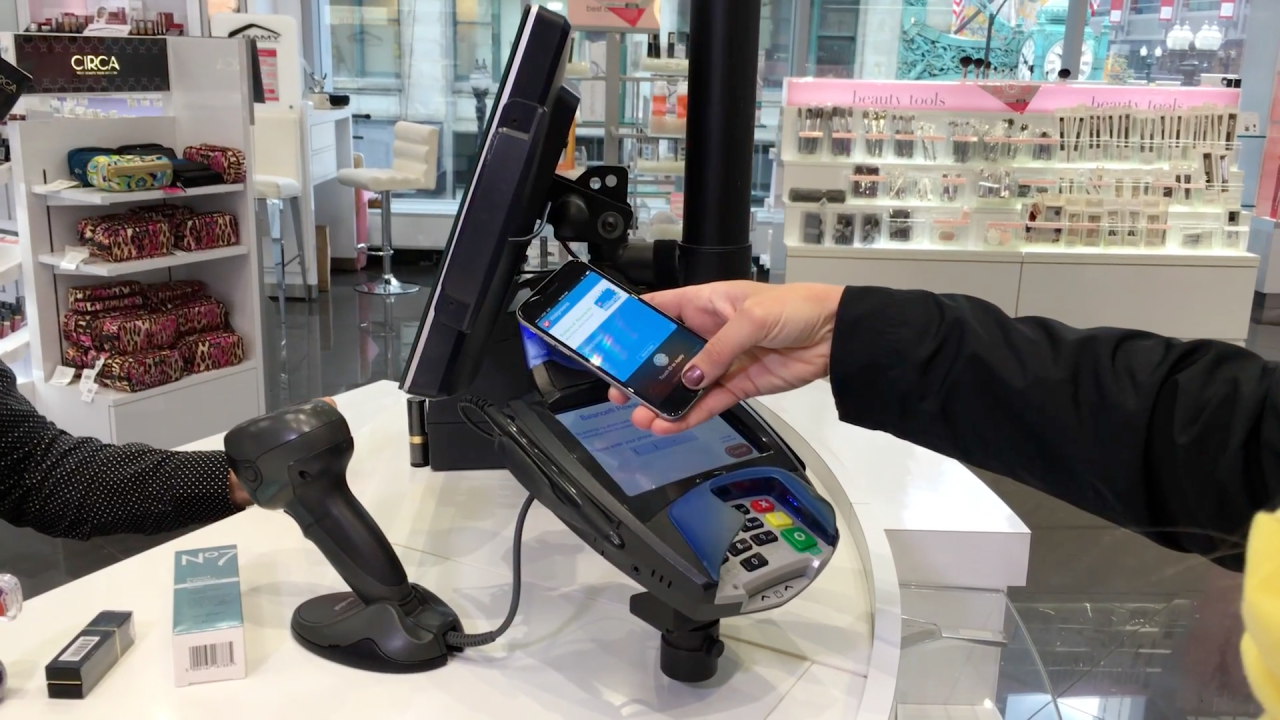 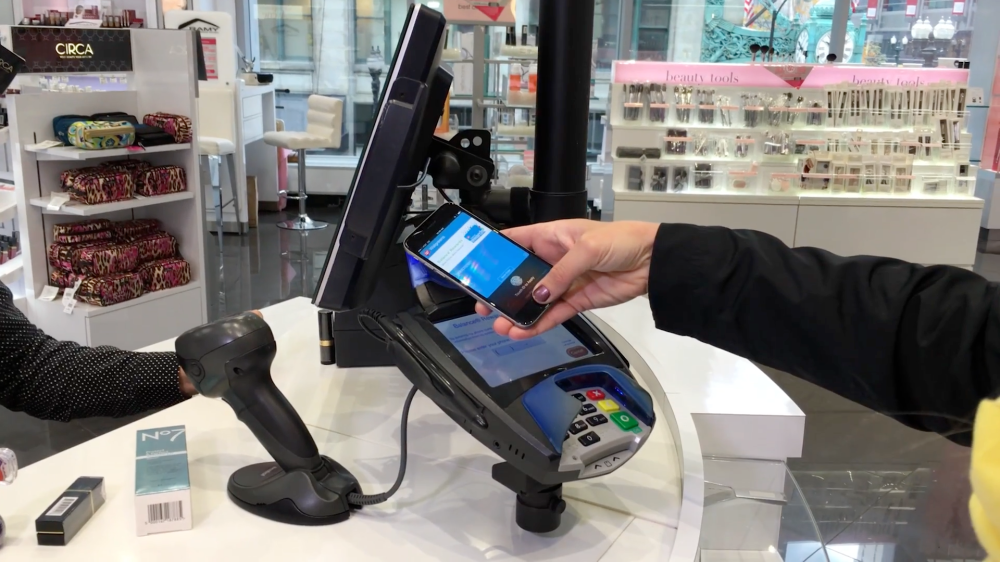 Apple has made a formal complaint to the Australian Competition and Consumer Commission in response to resistance from Australian financial institutions to adopt Apple Pay. Apple says the country’s three largest banks have formed a monopolistic cartel and are collectively dictating terms of new payment business models, like Apple Pay.

It also rejected the request from banks to let them have access to the NFC radio and create alternate contactless payment systems on top of the iPhone. Apple says doing so would compromise the security of its platform as it mandates very high standards when customers make payments on Apple systems.

Apple has been attempting to negotiate an introduction of Apple Pay into Australia for some time, in the same way it debuted on major banks in the United States and the United Kingdom. The biggest incumbent players are refusing to agree to Apple’s terms; they claim a deal to offer Apple Pay would see them forfeit millions of dollars in interchange fees.

The banks have apparently floated the idea that Apple Pay purchases would be more expensive than normal cards for consumers, something which Apple has shut down in kind. Apple Pay is free to use, as far as the customer is concerned, in every region it currently exists.

As such, Apple Pay in Australia is currently limited to select American Express and ANZ cards; ANZ made a deal with Apple earlier in the year. Apple has made this formal complain in order to rebut the request from the other banks for open NFC access and attempt to turn the tables on the discussion and encourage some form of cooperation. The report says Apple has been unable to even discuss its proposition with at least one Australian bank.

Apple pointed to the market power in cards and payments of the incumbent banks and said “given their scale and market share, the applicants are essential to Apple’s ability to offer Apple Pay on a meaningful basis within Australia”.

However, it said one of the banks that has brought the application has refused to even enter into a confidentiality agreement with Apple to allow for preliminary discussions about the terms under which it would participate in Apple Pay.

The competition commission had been wagering to make a decision on the NFC point later this month. Apple doesn’t want this (unsurprisingly) and says the commission should extend its review of the matter to a six-month period.