Your daily iPhone 7 shots, these ones in high-res [U: Screen assemblies too] 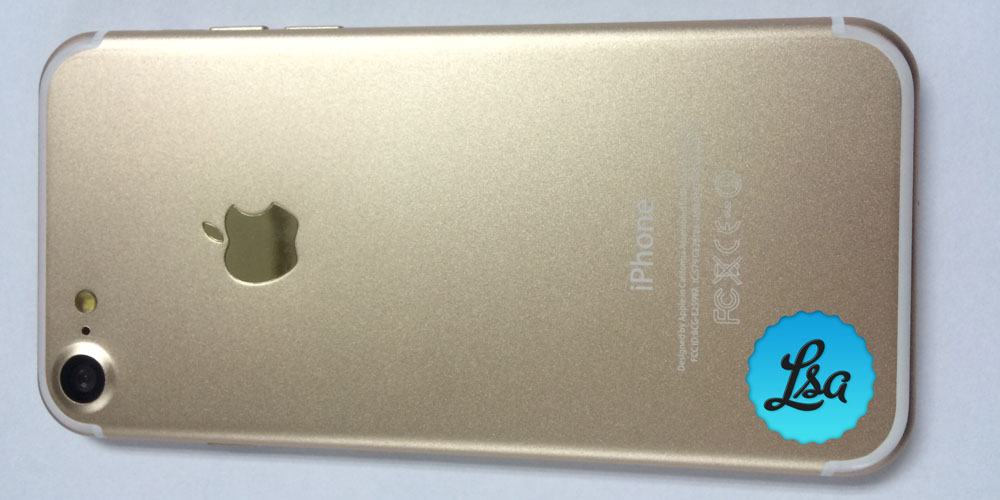 Update: A couple of iPhone 7 Plus photos (not hi-res) added below, along with what are claimed to be screen assemblies.

Another day, another set of iPhone 7 shots … The latest ones, posted by Czech site LetemSvètem, are higher-resolution than most that we’ve seen to date, and you can click the images below to view them in all their 3264×2448-pixel glory.

The site says that the source – an online store – also has a blue version, though these photos were not supplied …

Given that we already know blue mockups exist, however, this fact doesn’t prove anything. So far, the smart money, supported by component shots, is still on the new color being Space Black. The photos shown, however, are of the gold model.

We’re of the opinion that the mockups were created from an incorrect story about blue (which is actually the space black) color but we’ll need to wait a few weeks to know for sure.

It’s a near-certainty that these are yet more photos of the same set of mockups doing the rounds, appearing identical in every respect to ones we’ve seen numerous times before, but at least the large size gives us a close look.

The same source that posted earlier mockups on Chinese site Weibo has posted a couple of iPhone 7 Plus photos:

GeekBar, meantime, has posted what are claimed to be screen assemblies for the iPhone 7 and 7 Plus. Some are citing these as confirmation of the rumored touch-sensitive Home button, as there is no cut-out visible for a mechanical button (compare with iPhone 6 shot, right).

You can catch up on all the iPhone 7 news over at our guide and news hub.