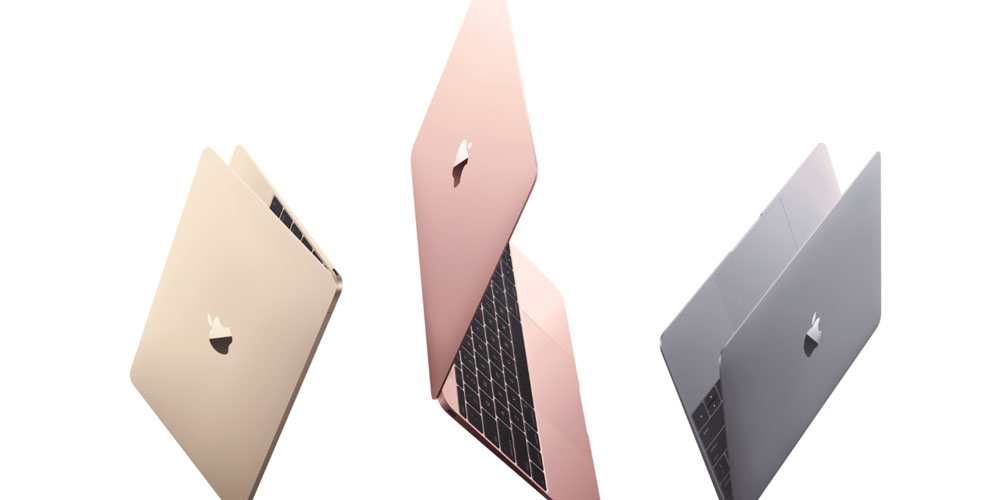 This year’s refresh of the 12-inch MacBook helped Apple achieve a 30% increase in Mac shipments in Q2, according to TrendForce data, but its shipments for the first half of the year were still down 23.4% on last year’s numbers …

Apple now has a 7.9% share of the laptop market, sitting in fifth place behind Lenovo, HP, Dell and Asus. Apple remains ahead of Acer, Samsung and Toshiba.

TrendForce notes that laptop sales usually peak in the second half of the year thanks to back-to-school and holiday purchases, and Apple should benefit particularly strongly as it finally updates the MacBook Pro range, which has not been refreshed since spring of last year.

Apple’s MacBook shipments in the second quarter were up 30.3% versus the first quarter, placing the brand on the fifth spot of the half-year ranking. This shipment surge was generated by the release of an upgraded 12-inch model of the latest MacBook. TrendForce expects MacBook shipments to register sequential growth in the third and fourth quarter because Apple will also be releasing new products.

The 2016 MacBook Pro range is expected to go on sale in Q4, with a smaller and slimmer form-factor, OLED touch panel with app-specific functions, Touch ID power button and the option of AMD Polaris GPUs.

Supply chain research by TrendForce provided relatively early support for initial reports that the iPhone 7 would be a relatively minor upgrade over the iPhone 6s.