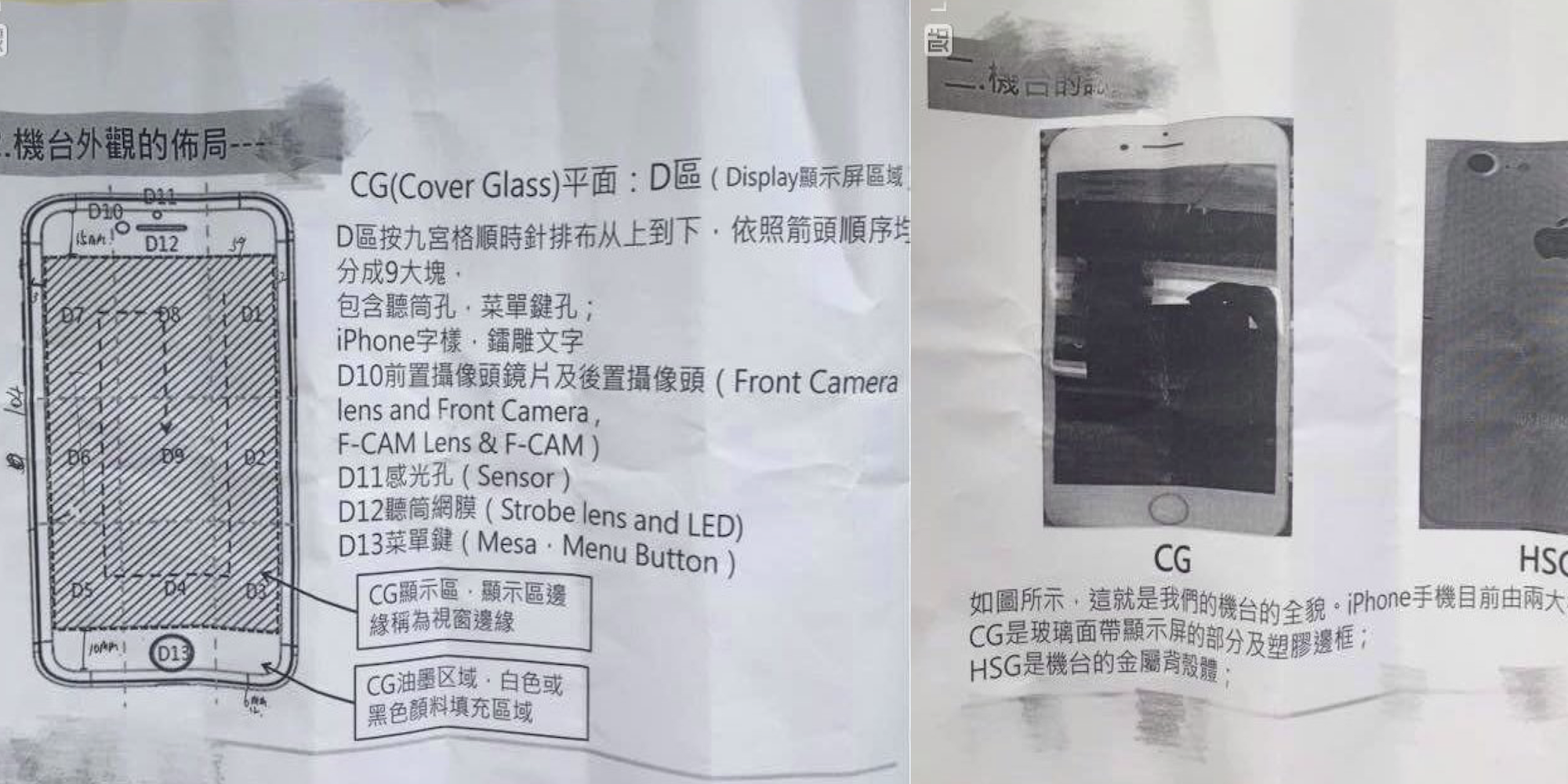 These alleged iPhone 7 schematics, according to NWE, leaked from an assembly plant that is presumably now kicking into production with little more than a month to go before the introduction of the device. While the leak doesn’t claim to show anything majorly new that we haven’t already seen in the non-stop leaks of the device in recent weeks, it does confirm much of what we’ve been seeing up until now if legit. On the other hand, it kills the hope some had for dual-speakers.

One tidbit spotted in the documents is the fact that the second speaker grill appears to be indicated as a microphone and not a second speaker like some have speculated from previous leaks that also showed the design change.

That second row of small holes along the bottom of the device is a change from the iPhone 6s and other current iPhones that only have one speaker grill with the headphone jack and microphone on the opposite side of the Lightning connector. 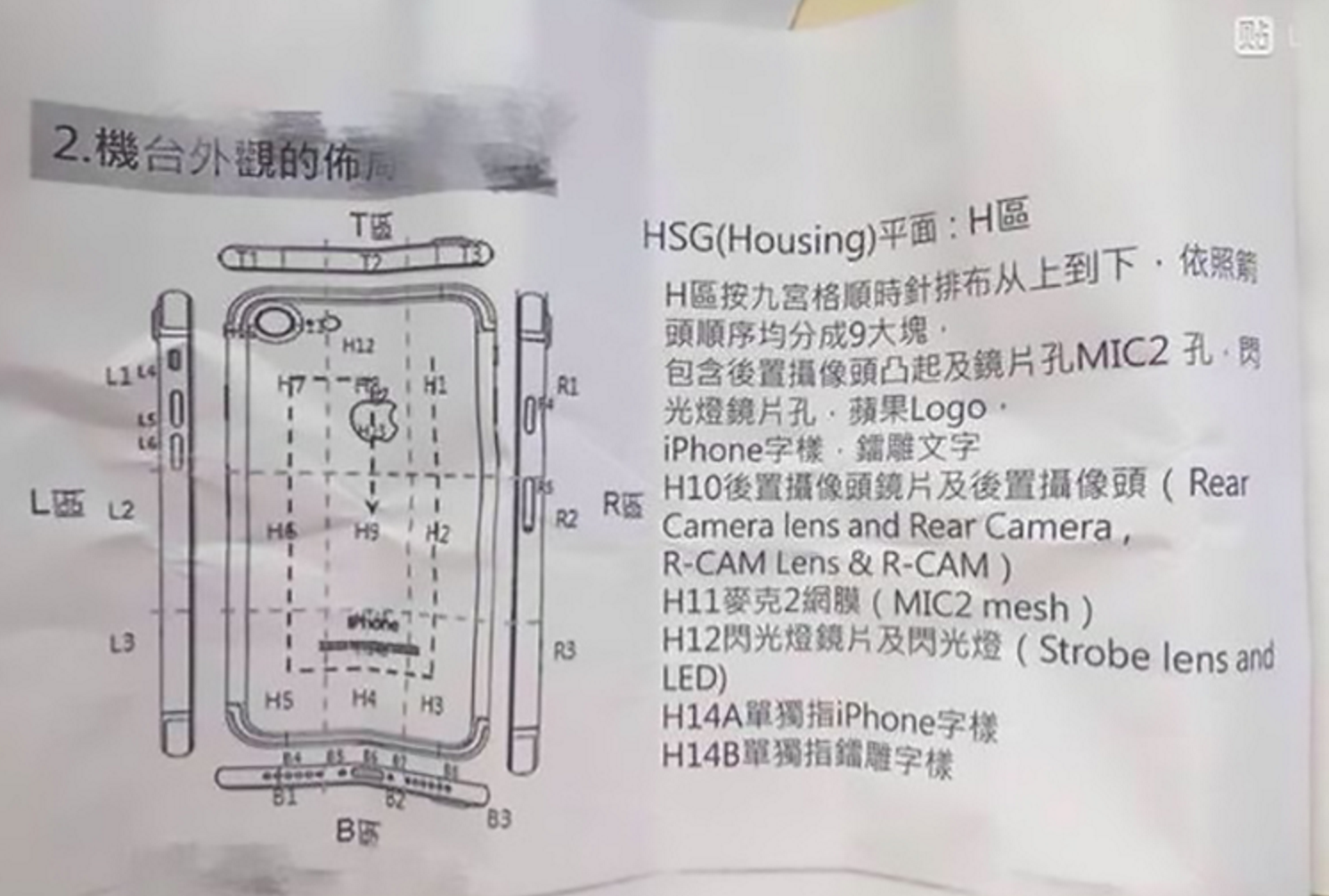 Yesterday an alleged iPhone 7 screen assembly leak appeared to hint at a redesigned Home button for the device, something we previously told you was rumored to be in the works. That hardware upgrade is expected to come alongside an improved camera system, repositioned antenna lines, the removal of the 3.5mm headphone jack, and the usual upgrade for other internal components. Several leaks have also now pointed at a possible new darker color option for the device with both space black and dark blue colors rumored.