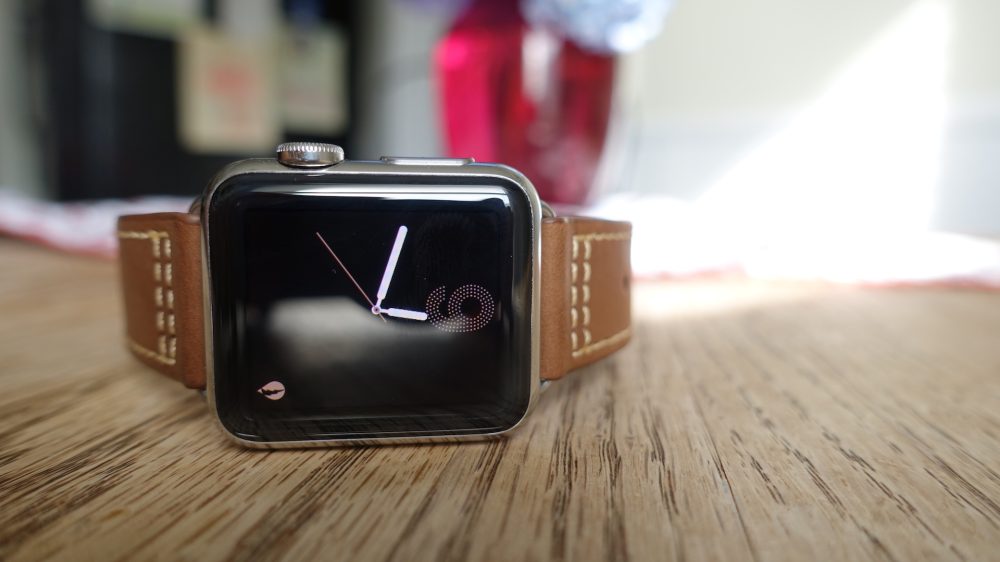 Apple has just begun rolling out watchOS 3 beta 6 to developers today. Those looking to grab the new release can head over to the Watch app on their iPhones, select General and then Software Update. watchOS 3 beta 6 is available to download as a Configuration Profile from the Apple developer center for newer users looking to test out the upcoming system. Release notes fixes are now at the bottom of the post.

With the previous update, watchOS 3 beta 3 brought in new fixes in areas like Activity Sharing and the Clock face layouts. In an earlier release, watchOS 3 beta 2 saw the introduction of Auto Unlock alongside the macOS Sierra beta 2, Emergency SOS for contacting emergency services in the local area, locking workouts without using Force Touch, and Activity Sharing began working for some. Our previous coverage of watchOS 3 beta 2 with a list of discovered changes can be found here. For more information about Auto Unlock on the Apple Watch, be sure to catch Jeff Benjamin’s video and FAQ posts as well.

The upcoming watchOS, expected to be released later this fall, brings major speed improvements and new user experiences to the Apple Watch. We’ve spent the past few weeks diving into watchOS 3’s features; take a look at the links below to get caught up:

Once updated, the latest watchOS 3 beta 6 release notes will be found here.

As always, any changes we find will be added here. If you find anything new, feel free to send it to via Twitter @9to5mac or to me personally @gregbarbosa. Our email is also open to any tips.

Fixes included in watchOS 3 beta 6 (from the release notes):

Apple Watch may lose connection with iPhone at random.