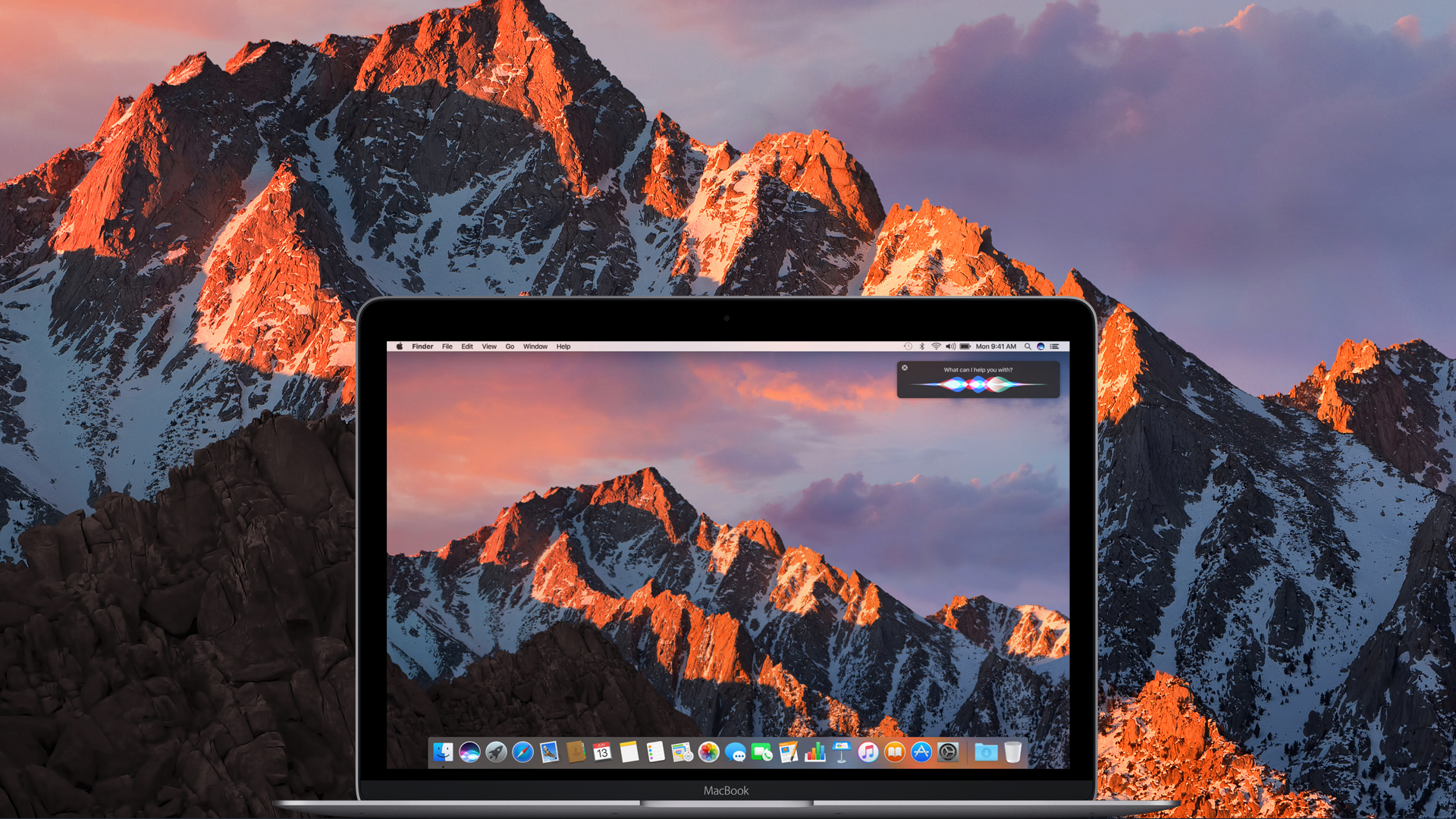 Apple today released the sixth developer preview of macOS Sierra since showing off the software update for the Mac at WWDC 2016. The latest release is available now through the Mac App Store. macOS Sierra’s headlining feature is Siri on the Mac with other features like Auto-Unlock which lets Apple Watch users skip the password login screen. Apple Pay is also coming to Safari with macOS Sierra, although we haven’t seen the feature live on the web yet.

We’ll update with any notable changes found in macOS Sierra beta 6, and catch up on our macOS 10.12 coverage below for all the details:

Apple has also been previewing macOS Sierra through its public beta program, which typically sees updates a couple of days after developers although later betas are often released together.