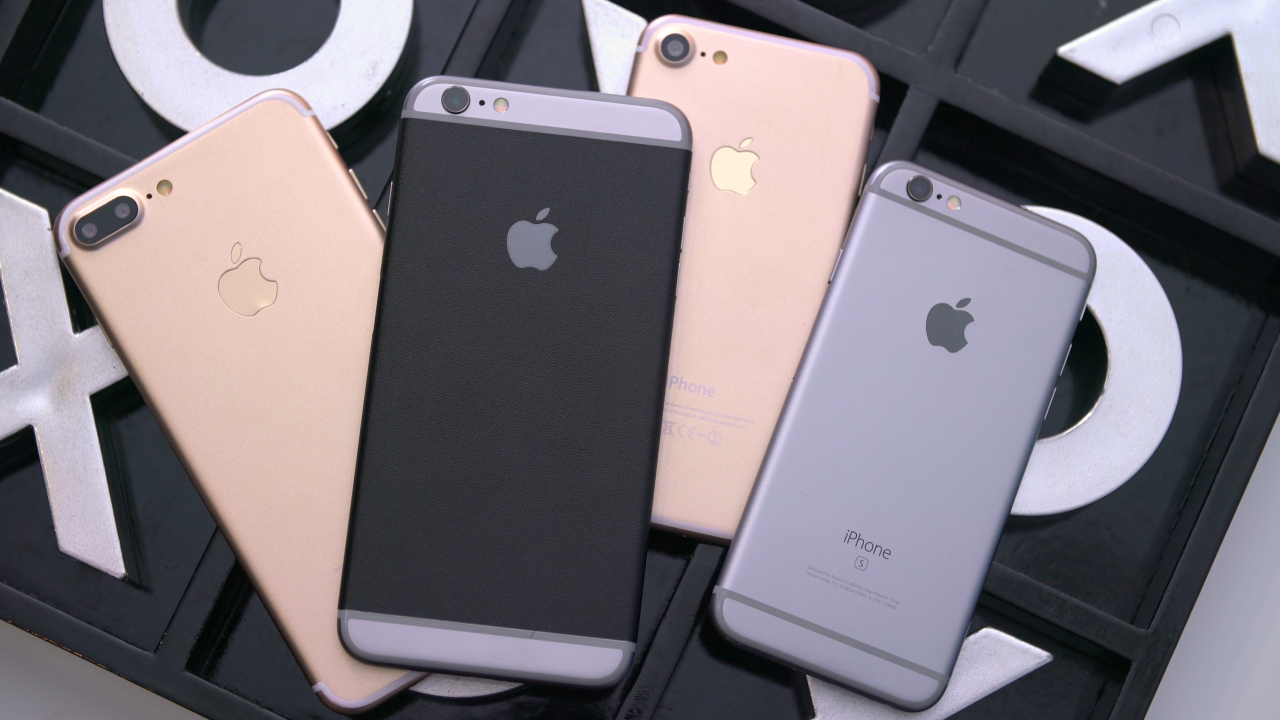 Apple’s iPhone 7 is set to launch next month, but today we’re taking an early look at what could be the iPhone 7 and 7 Plus design and comparing it to the current generation models. It’s said that this year’s iPhone won’t bring a fresh new design which if true is kind of lame-sauce, and if these models are anything like the real deal, I think it’s time to be a bit disappointed in Apple’s design choices…

As you can tell, there’s not much changing here. Of course these are simple mock ups of what the rumors have led us to believe, but at this stage these types of dummies are usually pretty on point with what the actual phone ends up looking like. From a design perspective, there are two major changes happening here.

First off, with the iPhone 7 design, we still have quite the camera bump on the back, and hopefully an improved camera to go along with it, but side-by-side the iPhone 6s, you can see that it’s been smoothed out a bit. There’s no hard edged circle here, but instead a gradual slope leading up to the camera lens.

With the iPhone 7 Plus mock up it’s a completely different story though. Rumor has it that Apple will be implementing two rear cameras this time around. The actual functionality of said rumored cameras are unknown at this point, but it changes up the design quite a bit when compared to the iPhone 6s Plus. I’d like to hope that the design won’t be this hideous though… because it’s not pretty.

Check out our iPhone 7 / 7 Plus rumored design video below:

The second major change with these mockups is the fact that neither of them feature a 3.5mm headphone jack. This is a rumor that’s been around for quite some time and one that will surely make a lot of people upset with Apple. According to these mockups, it sadly doesn’t seem to affect the devices thickness, which either means absolutely nothing or more room for more battery. Sure, there are Lightning connector headphones available, but it’s a rough move when you remove a gold standard for audio from a smartphone. Unfortunately, I’m sure Apple will sell you an adapter for that though. So with no headphone jack, redesigned camera layouts, and a similar aesthetic as the current generation iPhone, how much of an upgrade will this be? I’m sure Apple will have some wow-factors with this launch, but to me the rumored design seems more like an S variant rather than what we’re used to seeing two years into a design. 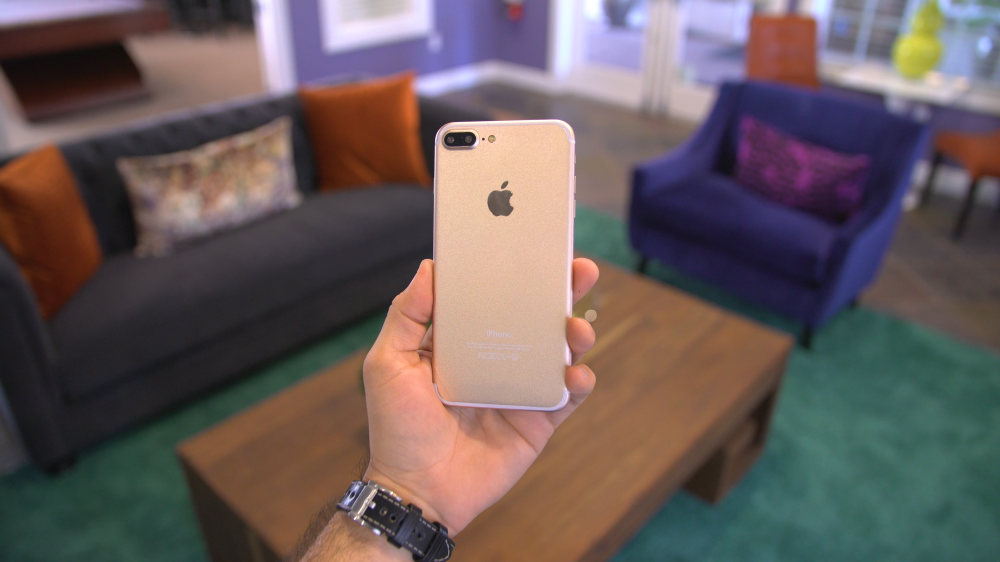 The question is, will Apple really launch essentially what is an iPhone 6s…S? I mean let’s be honest here, this design is kind of boring after seeing it for the last two iPhone generations. I think a lot of what this iPhone has to offer will be in the form of software-specific features with iOS 10, but who knows at this point. Maybe 2016 isn’t an iPhone year and perhaps we’ll see something entirely different come 2017, but will that be enough to keep Apple on top? What do you think about this rumored design? Are there any features you’d like to see with the iPhone 7 or 7 Plus?