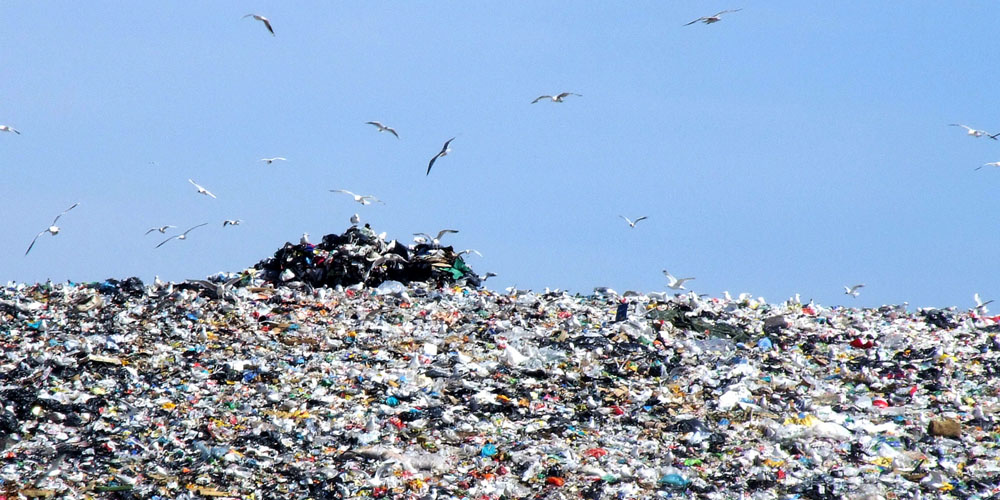 Apple has announced that all 14 of its final assembly plants in China are now zero-waste compliant, meaning that none of the waste is sent to landfill. Waste products are instead recycled, re-used, composted or burned to generate energy.

Typically, paper and cardboard are sent to paper mills for recycling, glass & metal is melted for re-use, plastic is recycled into packaging materials and food is composted …

The company has also said that one of its major glass suppliers in China, Lens Technology, has committed to run all its Apple operations on 100% renewable energy, though not immediately – the deadline for compliance is the end of 2018. Wind power will be used, saving almost 450k metric tons of CO2, equivalent to the energy used by 380k Chinese homes.

“We want to show the world that you can manufacture responsibly and we’re working alongside our suppliers to help them lower their environmental impact in China,” said Lisa Jackson, Apple’s vice president of Environment, Policy and Social Initiatives. “We congratulate Lens for their bold step, and hope by sharing the lessons we’ve learned in our transition to renewable energy, our suppliers will continue to access clean power projects, moving China closer to its green manufacturing goals.”