Report: Apple Watch 2 won’t include cellular, focusing instead on GPS for fitness features 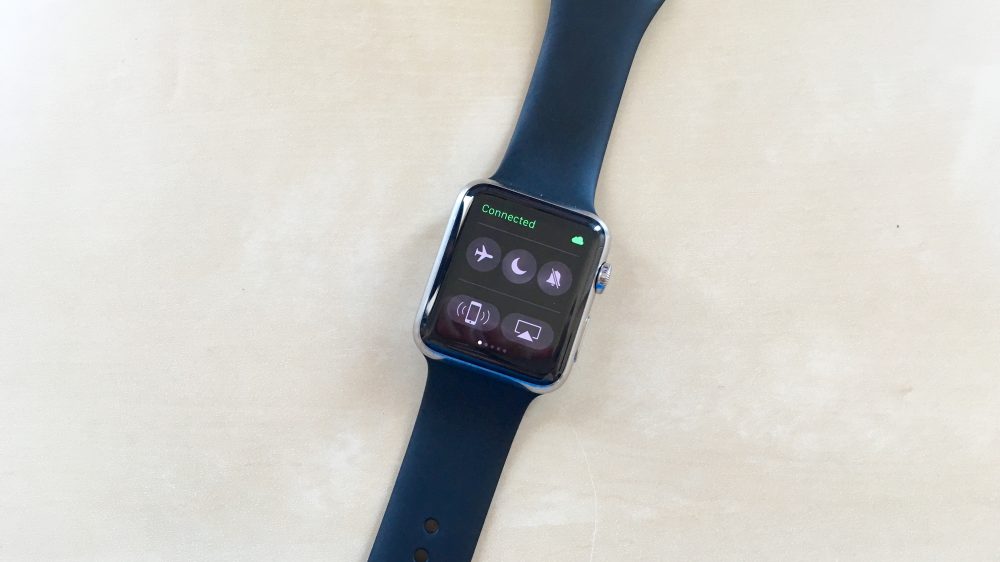 The Apple Watch 2 may not have a cellular option after all, according to a new Bloomberg report. Back in April, the Wall Street Journal reported that Apple was considering the option for cellular connectivity in the next Apple Watch version — something that I wasn’t sure the watch needed yet — but today’s report says the company has “hit roadblocks in making major changes that would connect its Watch to cellular networks and make it less dependent on the iPhone.”

The report further corroborates rumors that the Apple Watch 2 will instead promote the addition of a built-in GPS, which doesn’t rely on cellular connectivity and makes new fitness features possible. For example, watchOS 3 and iOS 10, the upcoming software updates for Apple Watch and iPhone, add run mapping to the built-in Activity app on the iPhone for viewing past routes during workouts.

Bloomberg notes that Apple was been in talks with carriers that would provide the connection to Apple Watches, but issues over battery life were in part to blame for the feature being saved for a future model instead of any upcoming updates. As 9to5Google reported last November, LG similarly had issues with its own LTE-connected smartwatch, although LG cited a faulty display component.

A recent KGI report also described a second-generation Apple Watch which adds GPS and further waterproofing, but didn’t mention the rumored cellular radio. The Apple Watch 2 is expected to feature the same design as the current Apple Watch, which could get a minor speed bump and a price drop when the second-generation version is introduced.

Apple is widely expected to be holding a media event early next month, possibly on September 7, where it could introduce new iPhone models as well as the updated Apple Watch lineup.