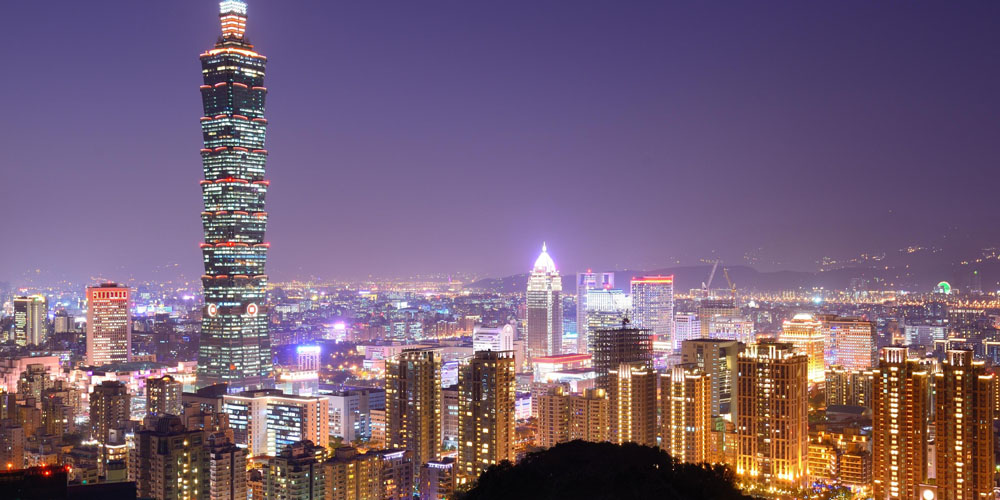 Apple has a fierce reputation for driving a hard bargain with its component suppliers, using its size and status to demand ultra-competitive pricing. But according to Digitimes, suppliers in Taiwan are starting to resist demands for ever-greater discounts.

Apple is said to have asked downstream part and component suppliers […] to reduce their quotes for iPhone 7 devices by as much as 20% even though order volumes for new phones are reportedly 30% lower than those placed a year earlier. Major downstream suppliers, notably Advanced Semiconductor Engineering (ASE) and associated companies under the Foxconn Group, have replied Apple that they could not be able to accept orders without reasonable profits at this time.

Apple is reportedly citing the growing component supply-chain in China as a reason for Taiwanese suppliers to reduce their costs. But companies in Taiwan are said to be pointing to their reputation for higher quality products as a reason to resist. Indeed, Apple is said to have had to excluded two Taiwanese suppliers from its demands for this very reason.

Apple appeared to have chosen to by-pass TSMC and Largan and did not require the two companies to reduce their quotes simply because it is difficult for Apple to find alternative sources to replace TSMC or Largan to offer foundry services or high-end camera modules, respectively.

Foxconn is said to have also been pushing back on pricing, its recent acquisition of display maker Sharp making it less dependent on Apple’s business.

Digitimes has a hit-and-miss record with its reporting. In this case, the idea of Apple demanding greater discounts and Taiwanese suppliers kicking back seems feasible. A recent analyst survey found that 10 out of 11 Apple suppliers they talked to had reported that they were being squeezed on price.

However, we wouldn’t suggest reading too much into the reported 30% reduction in orders. As Tim Cook has long pointed out, Apple uses a variety of suppliers, and adjusts volumes between them, meaning that order levels at individual suppliers don’t mean much.

The design of the iPhone 7 is expected to be similar to that of the iPhone 6/6s, suggesting that demand may be somewhat muted, though this isn’t necessarily a given.