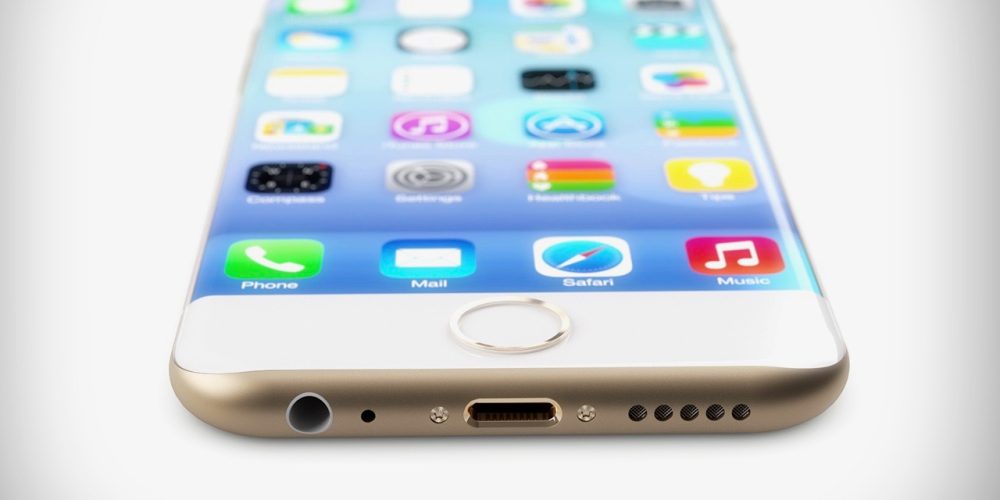 Rumors that Apple is planning three new iPhones  — the iPhone 7, iPhone 7 Plus, and iPhone 7 Pro — seem to have come and gone this year with the Pro model no longer expected, but Nikkei Asian Review reports that the three-tier lineup may actually be in the cards for next year. Citing an anonymous source, the report claims Apple’s rumored curved OLED iPhone expected to be released in 2018 could be a pricier model than the current 5.5-inch tier now.

Apple’s current flagship line includes a 4.7-inch iPhone that starts at $649 while a 5.5-inch Plus model features almost identical internals with a 5.5-inch display from $749. Nikkei’s report believes the expected curved OLED iPhone will be a third, pricier option above the Plus model.

“There will be a 4.7-inch model, another that will be 5.5-inches and a premium handset that will be either 5.5-inches or larger equipped with a screen bent on the two sides,” the source said, adding the first two will continue to have flat screens, like current Apple mobile devices.

The move would resemble Samsung’s previous approach at offering standard and curved glass models denoted by the ‘edge’ branding.

So far the differences between Apple’s 4.7-inch and 5.5-inch iPhones have been slim: the larger models feature optical image and video stabilization that the smaller models lack. But this year’s iPhone 7 (or whatever Apple decides to call it) is expected to increase the gap between both models as the larger iPhone is expected to feature a dual camera system and possibly more RAM.

Based on Nikkei’s reporting, Apple will continue to save major improvements for higher-end models next year. UBI Research predicted earlier this year that Apple would reserve the curved OLED display for larger-screened models after Nikkei previously reported that Apple’s move to OLED iPhones could happen in 2017. The publication previously believed Apple would make the switch a year later. KGI Securities predicted Apple would adopt the curved OLED display technology on a 2017 iPhone earlier this year.

As for the upcoming iPhone refresh for this year, Apple is expected to announce a September 7 event any day now where we are anticipating seeing new iPhones unveiled alongside other potential product announcements.