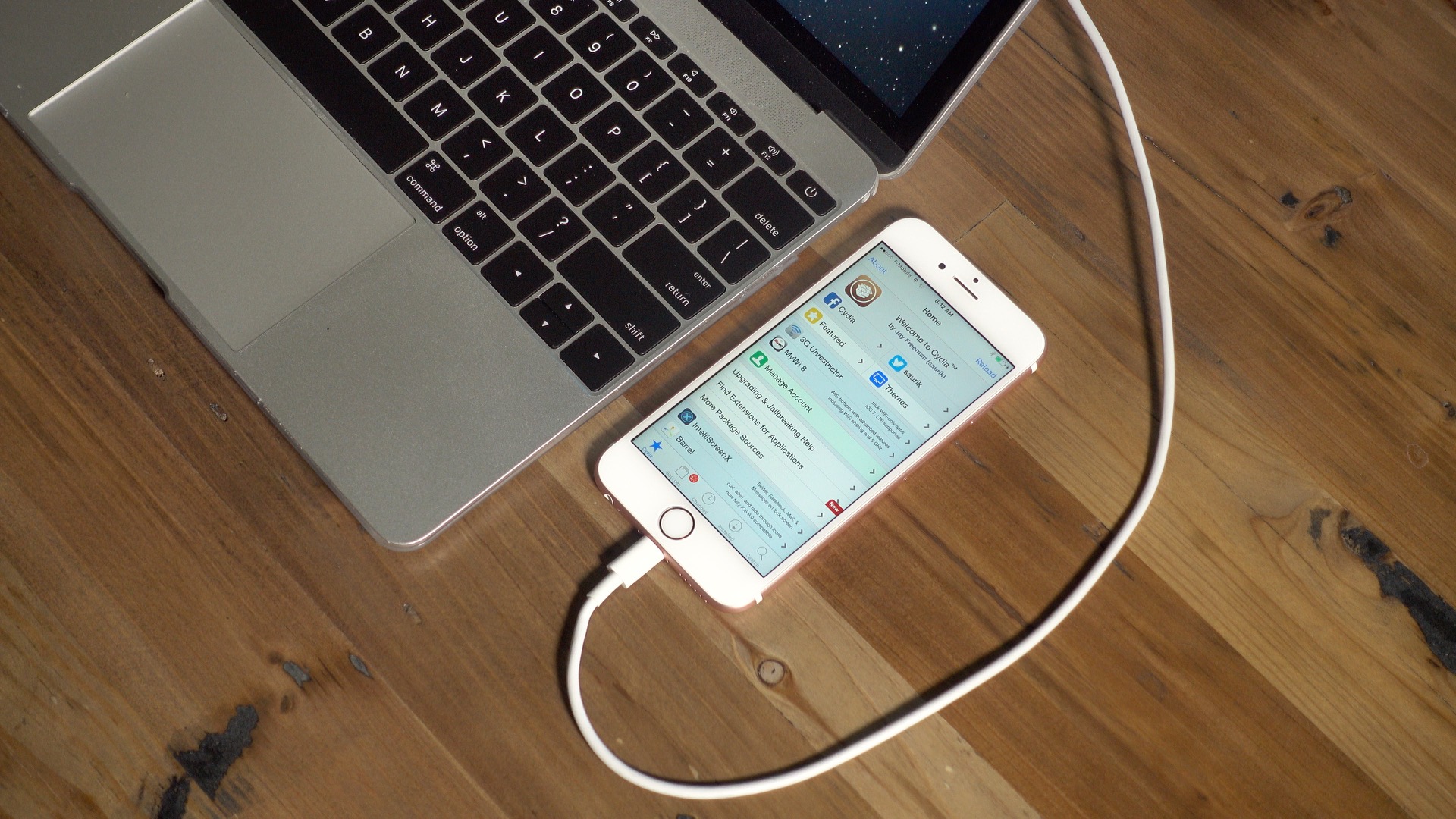 In most circumstances, such a signing closure wouldn’t be noteworthy, but since a jailbreak was released for iOS 9.3.3, it’s worth noting.

Apple released iOS 9.3.4 at the beginning of August, which fixed a key security issue used to facilitate the iOS 9.3.3 jailbreak. Apple rightly credited Pangu, the Chinese hacking team responsible for the jailbreak, for identifying the security issue:

Impact: An application may be able to execute arbitrary code with kernel privileges

With the closure of iOS 9.3.3, it ends the ability for users to upgrade or downgrade to jailbreakable iOS software on eligible iPhones, iPads, and the iPod touch at this time. Of course, since jailbreaking is a cat and mouse game between Apple and the hackers who find the exploits used in the jailbreak tools, chances are we’ll see similar activity in the future.

As of now, only iOS 9.3.4, the latest publicly available version of iOS, is being signed. As a side note, Apple also put the kibosh on iOS 9.3.2 earlier today.