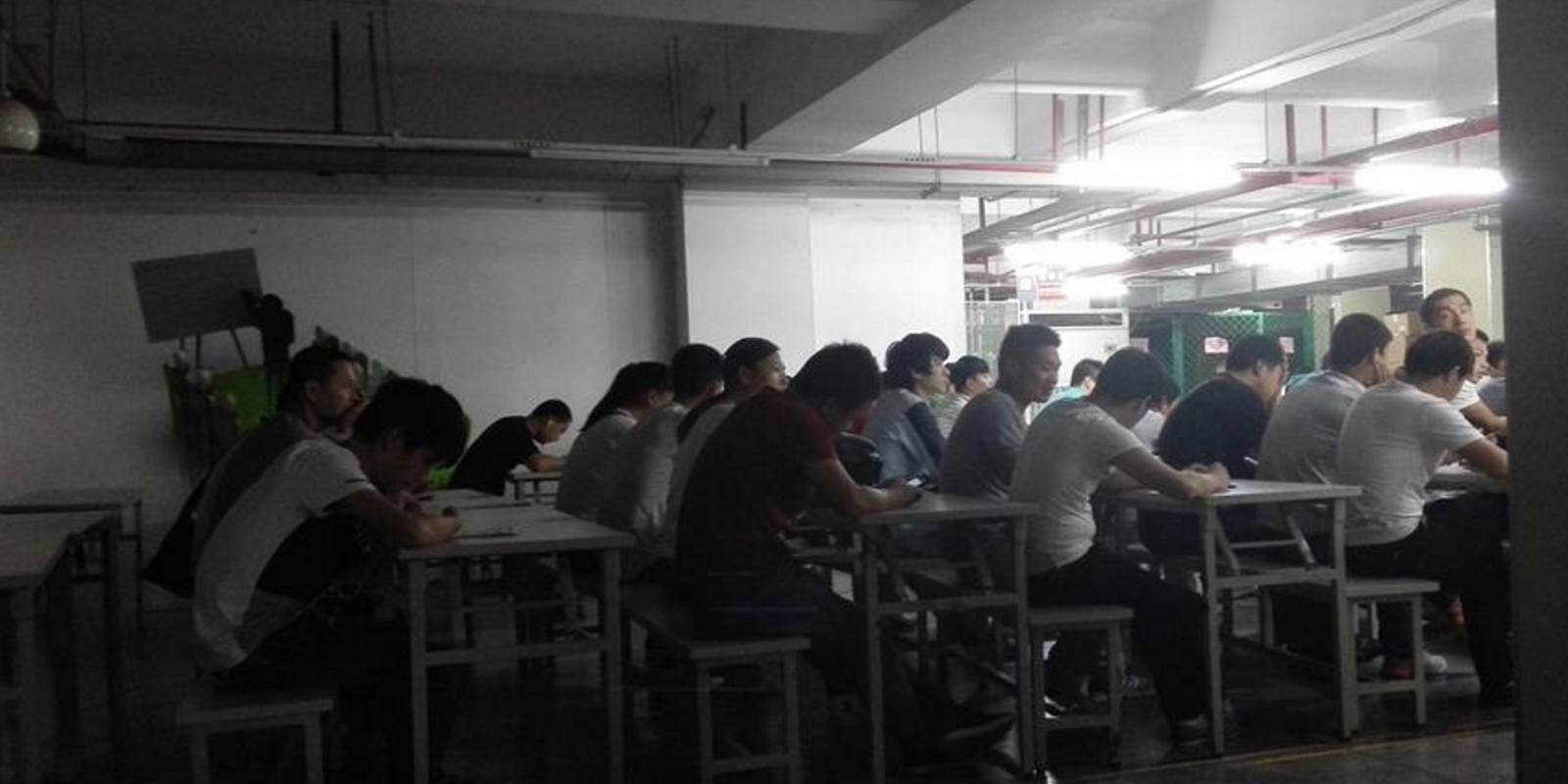 The report, which analyzed pay stubs of employees at the Shanghai-based facilities, notes that Pegatron is one of Apple’s largest iPhone suppliers and currently manufacturing Apple’s next-generation iPhone 7 expected to arrive next month. Apple’s other main supplier, Foxconn, has long been a source of controversies regarding similar workers’ rights issues and today’s report is a follow up to investigations China Labor Watch has been conducting since 2013.

Among the issues the report found with labor conditions at Pegatron were illegal and forced overtime hours, including wages too low for employees to live on without working overtime.

It also discovered interns working excessive overtime hours– something it notes is not allowed by Chinese law– and found employees on production lines who were required to arrive early were unpaid for the extra time. 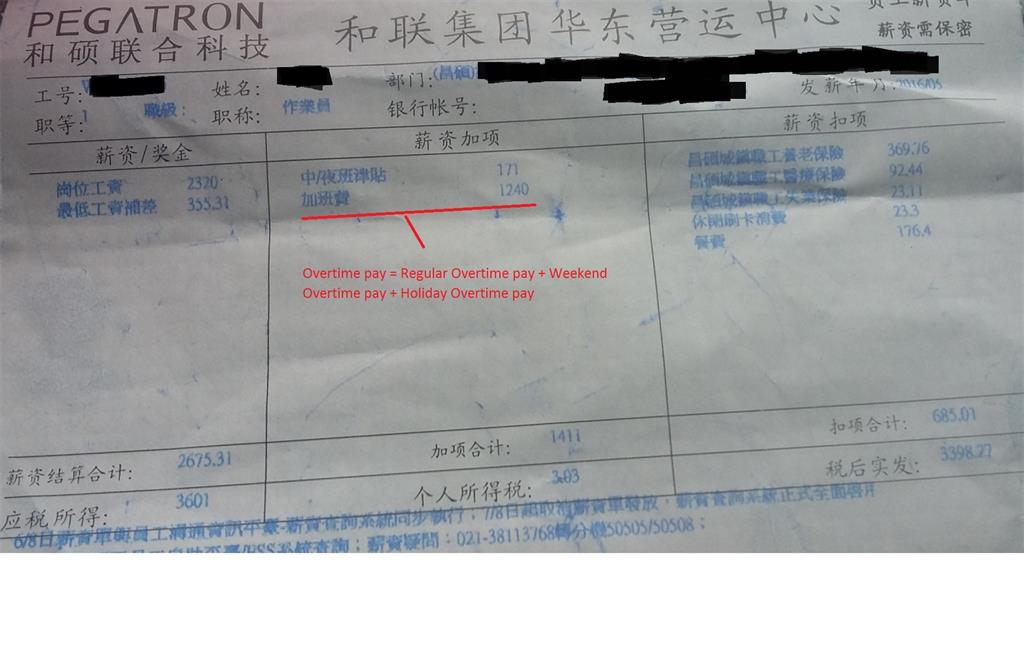 Below is a summary from the report of the main issues China Labor Watch found:

Apple responded to the data last month before it was published, according to China Labor Watch, and “admitted that in some production departments of Pegatron, excessive overtime did exist,” but said that the percentage was lower than found in the investigation. “Apple did not provide details about their sample size and how they calculated overtime hours,” the report adds.

“Currently, Apple is hindering the improvement of labor conditions within the whole smartphone industry.  Apple alone claimed more than 90% of the smartphone industry’s aggregate profits, while a majority of other firms were operating at a loss. If Apple does not take on responsibility commensurate with its status, other companies will not have the ability to make improvements either.”

The investigation follows a separate report from earlier this month that claimed suppliers including both Foxconn and Pegatron have been facing pressure from Apple to reduce costs.

You can read the full report from China Labor Watch here.