This App Store-approved ‘dribbble’ client will jailbreak your iPhone (don’t expect it to last) [U: Removed] 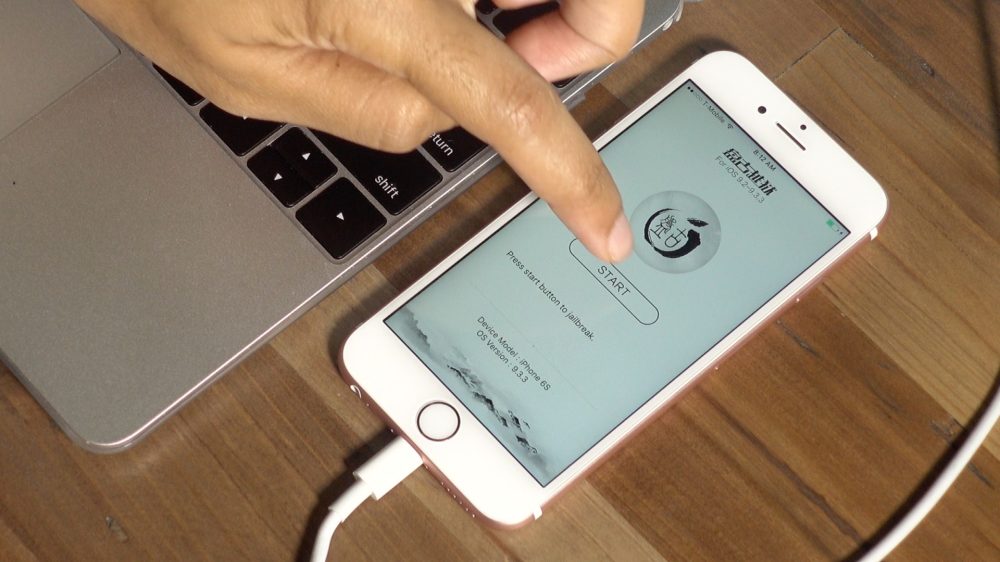 Update: The app in question appears to be pulled about 40 minutes after news broke.

We haven’t test this on our own devices, but Reddit certainly seems to believe this App Store-approved app claiming to be a Dribbble client can jailbreak 64-bit iPhones running iOS 9.3.3. You’ll need to already be on iOS 9.3.3, however, and downgrading from iOS 9.3.4 or higher isn’t possible.

Download it now and try it for yourself if you’re into that sort of thing, but don’t expect it to last long. Apple will surely pull this within the hour if it’s the real deal (and maybe that should concerning if this type of app really did get past the fast app review process). I wouldn’t want to be the person (or robot?) that approved this app…

The app appears to have been live for all of August. Several 9to5Mac readers also say that it works. As ever with jailbreaking (even through App Store slips), proceed at your own risk.