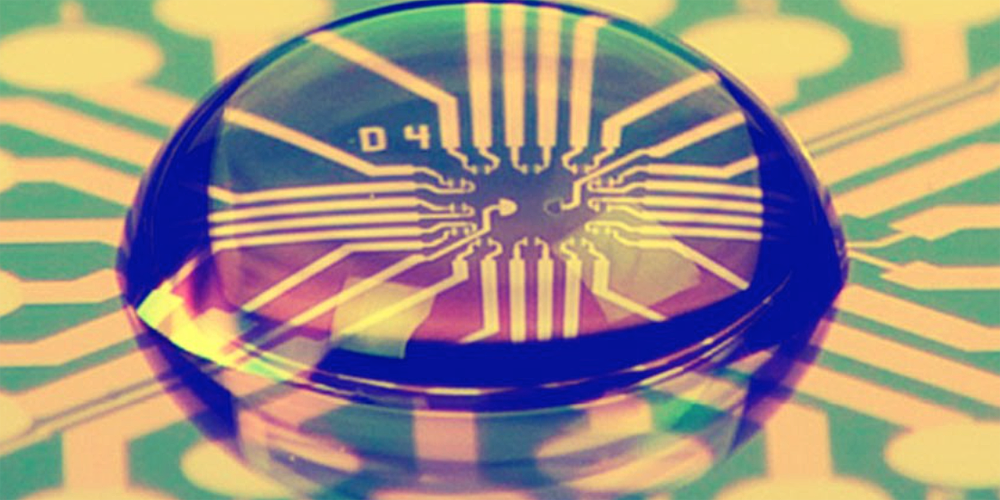 While Apple is widely expected to switch from LCD to OLED displays for future iPhones from either 2017 or 2018, one company is suggesting that the move made be a purely temporary one.

Digitimes quotes Innolux chairman and CEO Wang Jyh-chau arguing that OLED is not suitable as a permanent replacement for LCD. While the company – an LCD manufacturer – might be expected to make this case, Innolux is not suggesting that Apple will return to LCD, rather than it will adopt a third display technology: microLED (mLED) …

OLED cannot replace LCD in terms of performance-cost ratio and reliability, Wang explained. In addition, other new display technologies, such as microLED, are being developed, Wang said […]

As for Micro LED, Peng indicated it entails less capital investment than LCD but involves difficulties in manufacturing process. Therefore, it is too early to determine the prospect of microLED, Peng said.

Unlike OLED, which uses an organic film as a light-emitting layer, microLED uses conventional bright LED technology – the type used for power indicators and the like since the 1990s – in microscopic form. Arrays of these tiny LEDs make up each pixel element.

MicroLED can be as much as 30 times brighter than OLED, as well as more power-efficient. It also tends to offer longer lifespans, but this is less relevant now that OLED displays will last as long as most people keep a smartphone.

Apple is at least interested in microLED tech, having acquired a small-scale manufacturer back in 2014. Apple bought LuxVue Technology in May 2014, giving its usual statement that it does not discuss its reasons or plans. A report earlier this year suggested that the first Apple product to see a mLED display might be a future version of the Apple Watch. Starting first with a small display may make sense given the significantly higher production cost of the new display tech.