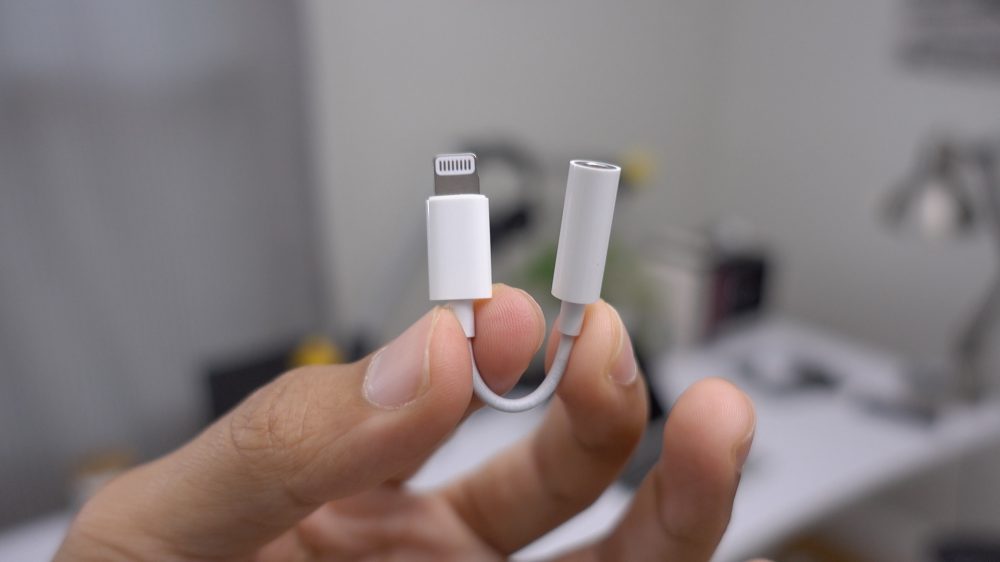 Earlier today, we reported on a new connector type Apple is working on through its Made-for-iPhone licensing program. Called the Ultra Accessory Connector, or UAC, it’s a smaller connector type that could (though likely won’t) come to products and/or accessories down the line.

Even if it doesn’t are you satisfied with Apple’s current “transition” environment with dongle add-ons everywhere?

Apple’s current product lineup has been accused of being somewhat fragmented in terms of connectivity. On the iPhone 7, you have Lightning port and no headphone jack. While, on the 12-inch MacBook and MacBook Pro, you have exclusively USB-C and a headphone jack. This means that the wired headphones you use on your iPhone, you can’t use on your Mac. Unless, of course, you use an adapter…or 2.

Furthermore, the switch to USB-C altogether on Mac has frustrated some users, though others have made the change without hassle. A poll we ran centered specifically on the USB-C switch last December found a little more than half of readers reporting they made the switch without hassle, while 25 percent claimed it was a big deal. 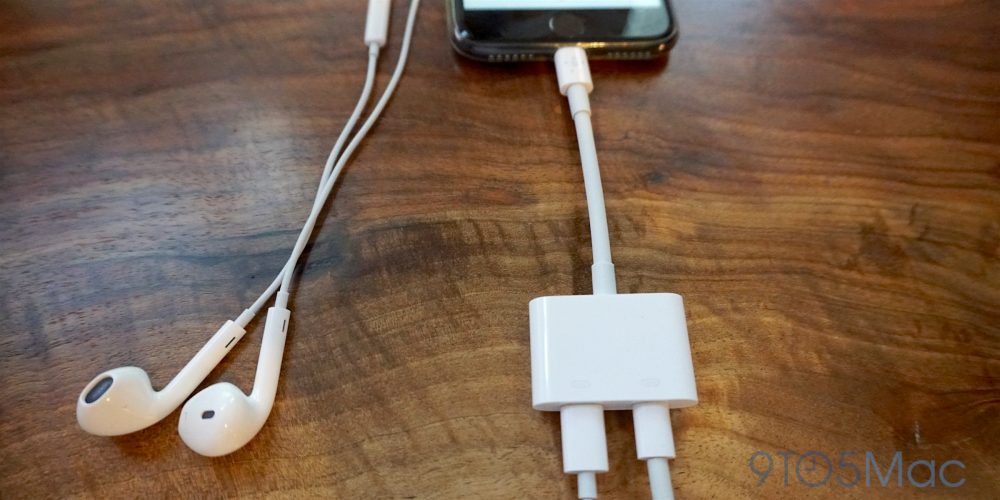 Taking a step back further, however, makes the situation more interesting. You have Apple promoting a new headphone standard on iPhone that can’t be used with the latest Macs. While you have the company promoting a new connectivity standard on Mac that the iPhone doesn’t use.

Apple’s obvious goal in terms of the headphone situation is wireless, as evident by its new AirPods and W1 efforts.

Personally, I don’t find the current fragmentation of connectivity options across Apple’s product lineup to be too frustrating. The biggest frustration for me is the lack of a Lightning port on the Mac, but if Apple is in fact planning to move away from Lightning, whether to USB-C or UAC, it’s a move that makes sense in retrospect.

In my ideal world, everything would use USB-C and every pair of headphones on the market would be wireless. Obviously, we’re a long way from that being the case, but I think that is also Apple’s goal and we’re slowly moving towards it.

What do you think? Is the current dongle-centric Apple product lineup causing you frustration? Or will it be worth it? Let us know in the comments and poll below.