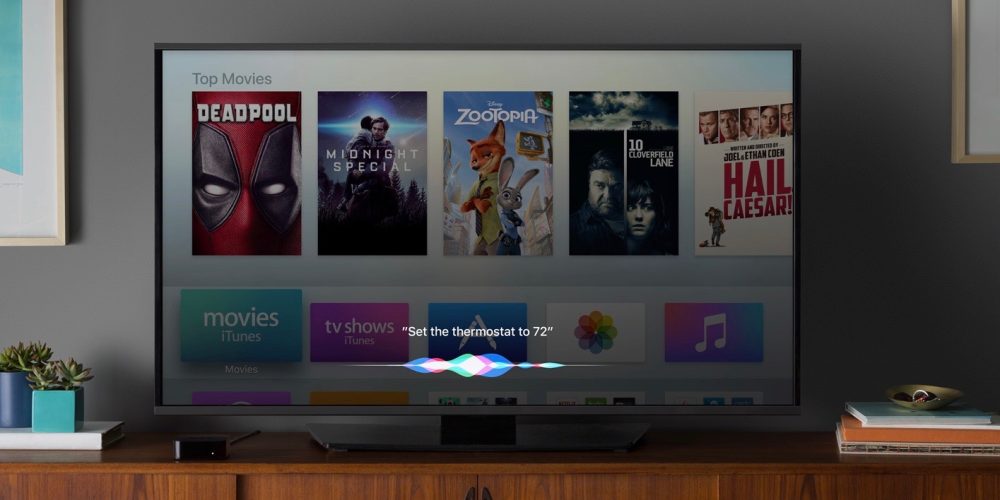 Apple is rolling out the second tvOS 10.2 beta for developer testing on Apple TV. tvOS 10.2 focuses on “new features, bug fixes, and improvements in the OS and SDK” according to developer release notes.