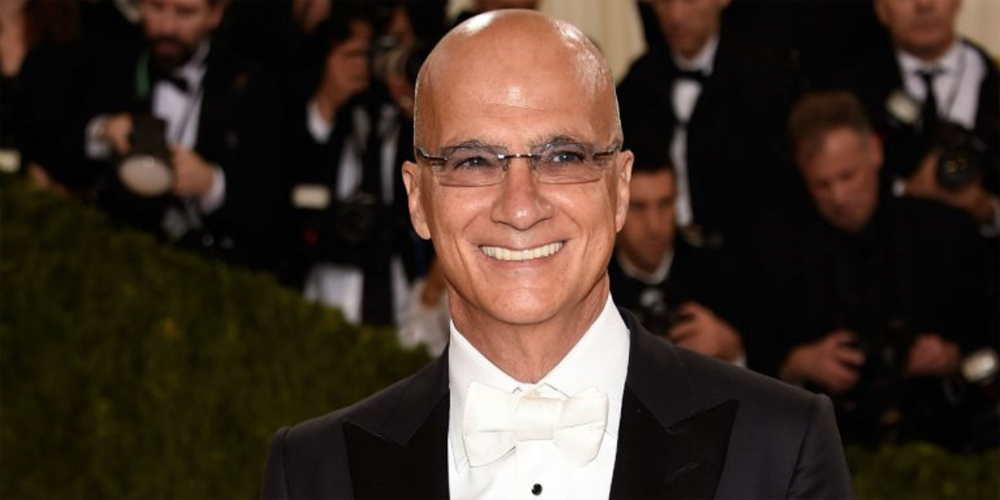 Apple Music executive Jimmy Iovine graces the cover of this month’s Variety, sitting down with publication for an in-depth interview concerning Apple Music, the company’s original content efforts, his political views, and more. The interview comes ahead of The Grammys this weekend, an event that could see the mark of Prince’s music coming to streaming services.

As Apple battles President Trump’s immigration order in several different fashions, Iovine offered his not-so-eloquent opinion on the situation. “The guy is f–king crazy,” he said referring to Trump.

One interesting tidbit from the interview is Iovine’s view of original content. Apple has pushed hard to gain exclusive rights to music since Apple Music’s launch, an effort that it has faced some criticism for in the music industry. In today’s interview, Iovine explains that while he doesn’t lean on them too heavily, it’s something Apple will continue to do.

“I don’t lean on them too heavily myself,” he says. “We did ’em. We’ll do some more. But we’re just experimenting. I just know that if something feels right and someone wants to, we’re willing to do it, to help them really market their record, get the word out, and spend what it deserves.”

Iovine also touched on the difference between free and paid streams and how they affect chart performance. Essentially, the Apple exec explained that free streams shouldn’t be weighted as heavily as paid streams. This comment is especially interesting seeing that this year marks the first time that streaming-only albums, such as Chance the Rapper’s ‘Coloring Book’, are Grammy-eligible.

“A free stream shouldn’t be weighted the same as a paid stream — I don’t think there’s a sane person in the world, other than a promotion man, who would advocate that,” he says. “And that is one of the many things that someone has to fix in order for the whole thing to move forward.”

He continues: “A chart that weighs some ad-supported streams the same as a pay stream …encourages artists to promote free tiers to have a No. 1 record. That’s great for the tech companies, but not for artists.”

Building on that, Iovine pointed to a “fear” in the record business, partly due to the race towards streaming growth numbers, chart performance, and too heavy a focus on business rather than creativity.

“Right now there’s a lot of fear in the record business,” he says. “And the [parent] corporations should make it so the labels can relax a bit and be more adventurous. When the businesses are leveling out or going down, and you’re still asking for growth, you don’t have to be a mathematician to know what happens.”

Iovine, asked if he sees Apple Music attempting to become competitive with the likes of Netflix in the original-content sphere, demurs. “I wouldn’t put it that way,” he says. “When I read that, or I read that we’re taking on whomever, I say no. To me it’s all one thing. It’s Apple Music, and it happens to have video and audio. … It has nothing to do with what Netflix is doing.”

“Dre’s purpose in life is to come up with something that moves the needle,” Iovine says. “He’s done that really seriously a bunch of times. And now he’s experimenting with video. And what he does will be unique, and he will get there. My responsibility to Apple and to him is to put him in that position where he can.”

Head to Variety to read the full feature on Jimmy Iovine.