With the release date set for this Friday, do you plan on purchasing BeatsX? [Poll] 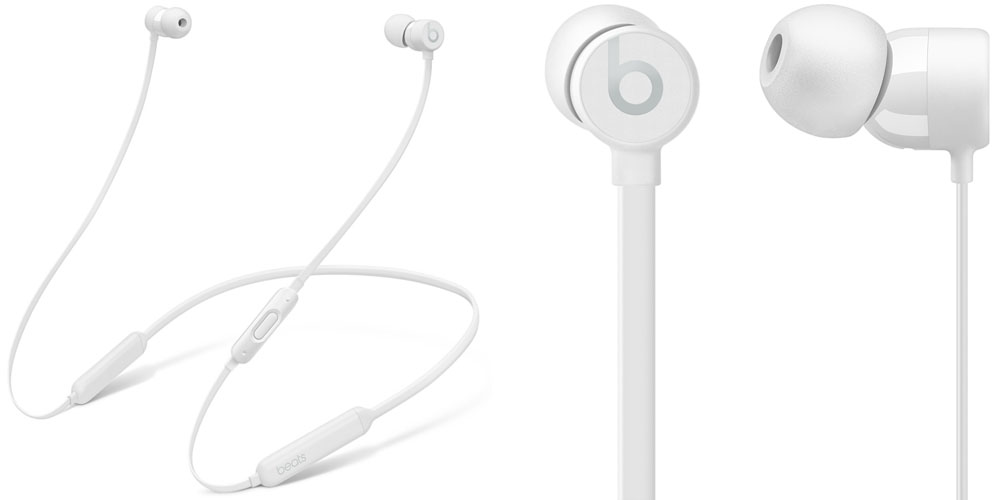 Earlier today, it was officially confirmed that the delayed BeatsX would become available this Friday, February 10th. Announced back in September alongside the iPhone 7, the BeatsX were originally slated to be released sometime during the fall, but were then pushed back.

Now that we have a solid release date, and that AirPods are on the market as well, do you plan on purchasing the BeatsX? Or has the delay caused you to look at other options such as Apple’s own AirPods?

The BeatsX differ from AirPods in that the aren’t truly wireless, but rather connected by a cord between each bud, much like offerings such as the Jaybird X2 and Powerbeats3. The BeatsX also feature an in-ear bud design, which some users find to be more comfortable than the AirPods design.

The BeatsX do, however, use Apple’s new W1 chip to make pairing between devices much easier between devices. The BeatsX mark the fourth pair of headphones on the market to support W1, following the Beats Solo3, Powerbeats 3, and Apple’s AirPods. 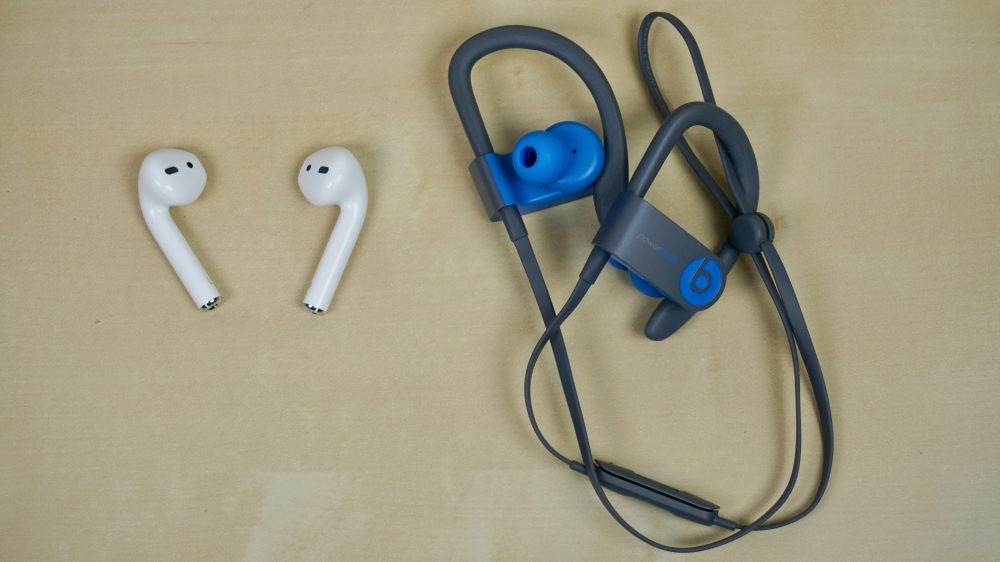 Personally, I plan on purchasing a pair of BeatsX earbuds despite already owning a pair of AirPods. I don’t necessarily intend on keeping both pairs, however, and will likely sell or return the pair I like least. While I have been pleased with AirPods, I’m curious to see how the sound quality compares between them and the BeatsX. I also sometimes have difficulty keeping AirPods in my ears during exercise.

One of the biggest reasons some might prefer BeatsX over AirPods is for their in-ear design. While the majority of 9to5Mac readers said their AirPods stayed in for the most part, there’s still a large untapped market of users who can’t wear Apple’s headphones. For those, the BeatsX might be the perfect solution.

Other features of BeatsX include Fast Fuel, which gives the earbuds 2 hours of playback in 5 minutes of charging, as well as magnetic design for keeping them tangle-free.

When released this coming Friday, February 10th, BeatsX will come in at $149, making them $10 cheaper than Apple’s AirPods. Do you plan on purchasing a pair of BeatsX? Let us know down in the comments and in the poll above.

The BeatsX are a pair of W1-enabled Bluetooth headphones that allow for easy pairing with iOS devices, the Apple Watch and Macs.