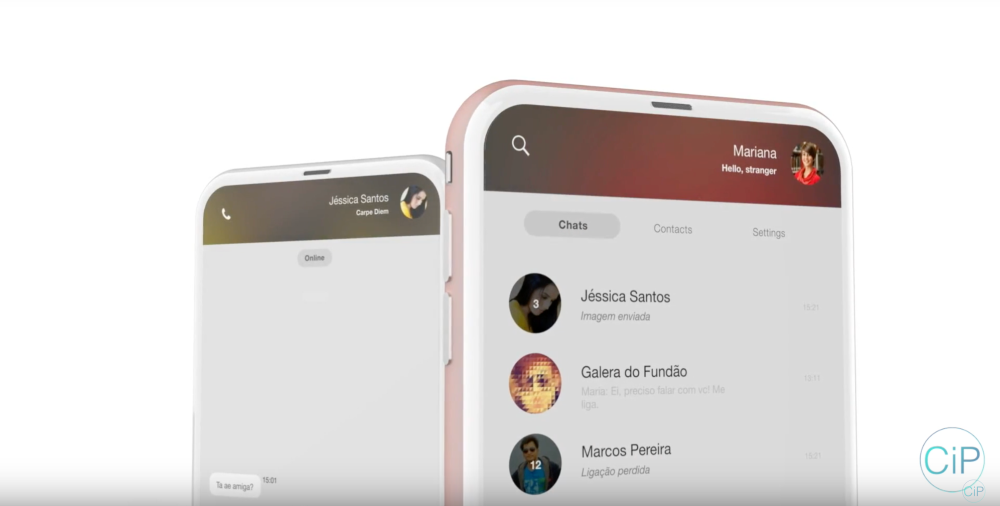 Earlier today, a report emerged claiming that, among other things, Apple’s upcoming iPhone 8 will launch for above $1,000 in price sometime this fall. This news was met with mixed reactions from readers, with some complaining that price was too expensive and others already preparing to fork over the cash.

Obviously, there are a few things we need to know before we can answer this question will full confidence. What will the top-tier iPhone 8 offer over other models? How much storage will the model start with?

As of right now, it seems as if Apple is preparing a new top-tier model with a 5.8-inch display and a handful of other features. This model is expected to feature wireless charging in some form or another, an OLED display with an all-glass design, and 3D sensor technology. As for the rest of the lineup, Apple is repeatedly planning an iPhone 7s and iPhone 7s Plus.

While the $1000 price point may seem outlandish at first, it’s really not much more than what we’re paying for iPhones now, especially for the Plus model. For instance, the current iPhone 7 Plus with 256GB of storage carries a full retail price of $969. Not many people realize this is how much they’re actually paying for their iPhone, though, due to monthly financing. 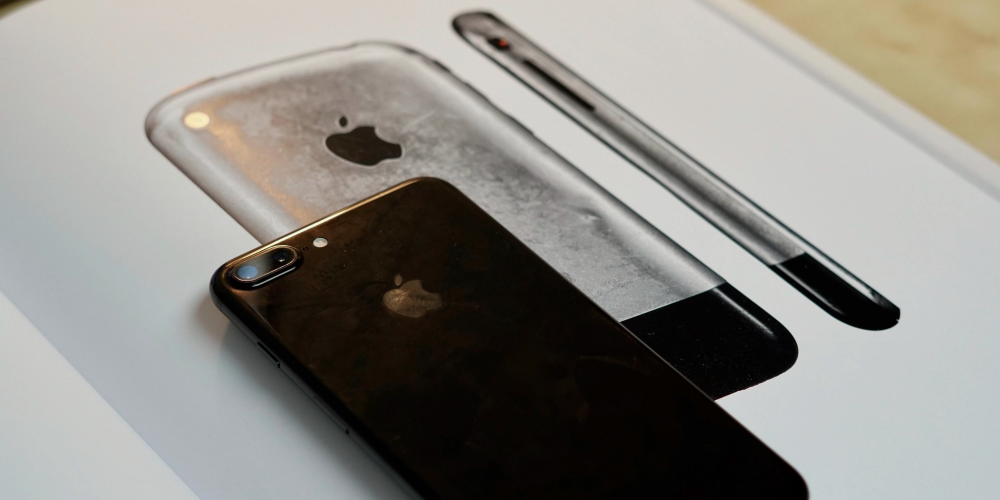 For instance, let’s look at AT&T. If you have an iPhone 7 Plus with 256GB of storage, financed over the standard 30 months, you’re paying $32.34 per month for the device. Now, let’s assume the iPhone 8 comes in at $1,100 for the purpose of this post. With the same financing plan, you’d be paying around $37 per month for the device, a $5/month increase.

Of course, this difference is larger depending on what iPhone you’re currently using. For instance, if you use an iPhone 7 Plus with 32GB of storage on AT&T, you’re paying $26/month right now, so the upgrade to the iPhone 8 would add about $11 to your monthly bill. Whereas, if you’re using an iPhone 7 with 32GB of storage, you’re paying roughly $22/month right now, meaning the iPhone 8 would cost $15 more per month.

If you look at the rumored iPhone 8 specs, it’s easy to see where that price increase comes from. The OLED display alone, at 5.8-inches, likely comes with a hefty increase in cost to Apple. The company is said to be having difficulty sourcing the screen tech, as well. 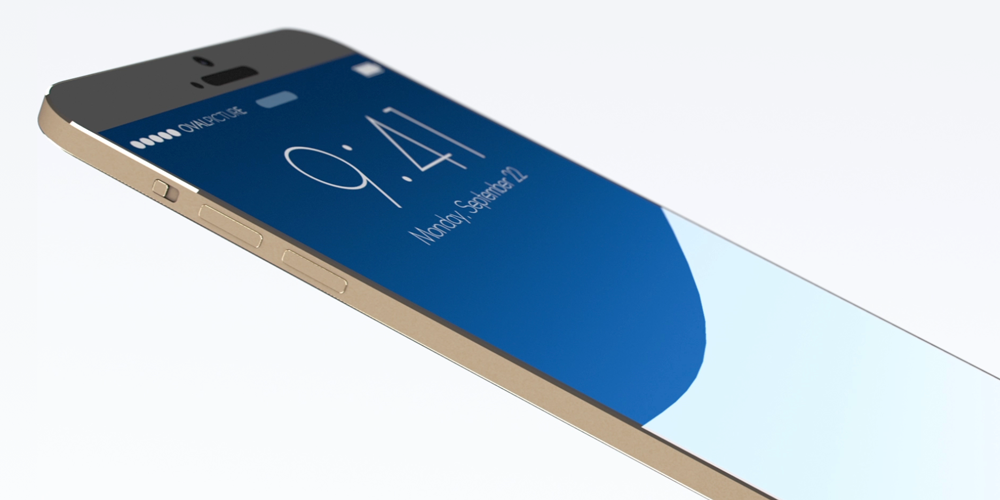 Personally, I would be more than willing to tack on an extra $5-$10 per month for the top-of-the-line iPhone 8. Obviously, however, I have a much higher interest in having the best technology possible than the typical consumer. $1000+ for a smartphone seems outrageous on the surface, but the price-per-month increase isn’t overly unreasonable. For this reason, I wouldn’t expect Apple to advertise the total price at all.

You also have to consider Apple’s need to satisfy investors. Adding a higher tier iPhone price means that the average selling price of the device will increase further, something that would greatly please Apple’s investors. Last quarter, Apple reported that its iPhone ASP increased to $695 from $619 due in large part to higher iPhone 7 Plus demand.

The ASP increase last quarter also suggests that consumers continue to want smartphones with large displays, especially now that Samsung’s Note brand is slightly tarnished. When buying a phone, consumers likely also consider that it’s something they’re agreeing to use for 24+ months and they’re willing to make an investment to get something that will last that long.

What do you think? Would you pay the difference to upgrade to the iPhone 8? For the purposes of this post, let’s assume this is what you get for that $1000+:

Keep up with all of the latest iPhone 8 rumors in our constantly updated guide.