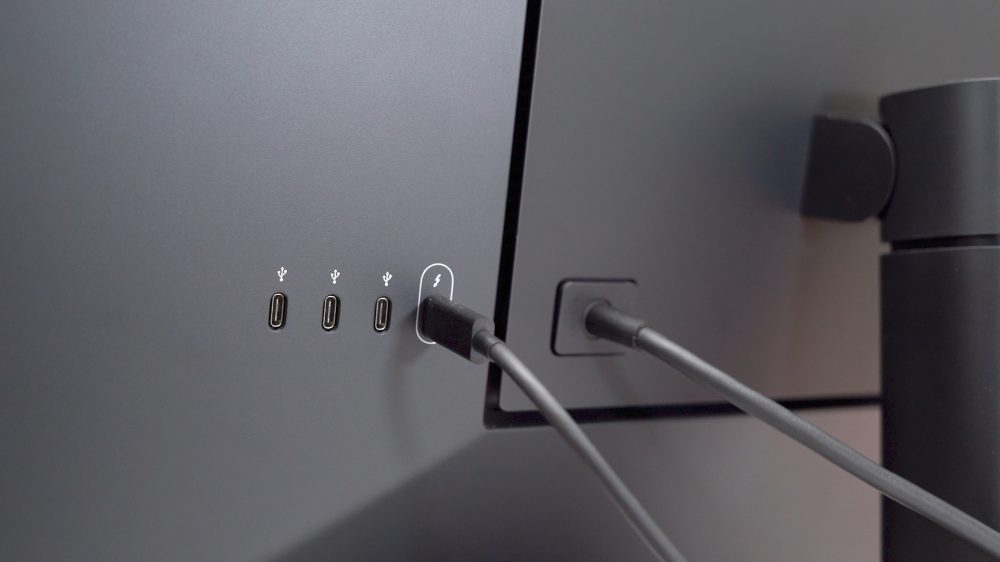 Last week, we were the first to report on shielding issues that plagued Apple’s external monitor solution, the LG UltraFine 5K. In our usage, we found that using the display within 2 meters of a router effectively rendered the display useless.

While LG stated that it was fixing the WiFi interference shortly thereafter, Apple has now pushed shipping of the UltraFine 5K display on its website to 5 weeks to 6 weeks…

Presumably, if you place an order through Apple right now, the display you will receive will be fitted with appropriate shielding against interference. It’s currently unclear as to the extent of the availability of LG UltraFine 5K display with the fixes implemented, though.

Apple itself has largely stayed out of the controversy surrounding the UltraFine 5K, a display that it signed off on and promoted on stage during its MacBook Pro event last fall. Apple’s promotion of the UltraFine series came following its decision to exit the standalone display business, at least for the time being.

Furthermore, the LG UltraFine displays were part of the USB-C accessories that Apple discounted following the MacBook Pro’s switch to exclusively using four USB-C ports. At this point, it’s unclear if Apple plans to extend that discount for the UltraFine 5K display due to its performance issues and subsequent shipping delays.

With the discount, the display goes for $974 from Apple, while the original price for the display is $1299. As of right now, the sale is set to run until March 31st.

If you were an original buyer of the LG UltraFine 5K display, you can contact LG to arrange a repair to improve performance around routers. If you’re still looking to buy one, LG says that all models from here on out will be fitted with proper shielding technology.

You can read our original report covering the UltraFine 5K’s shielding issues here. Check out our hands-on video down below, as well.