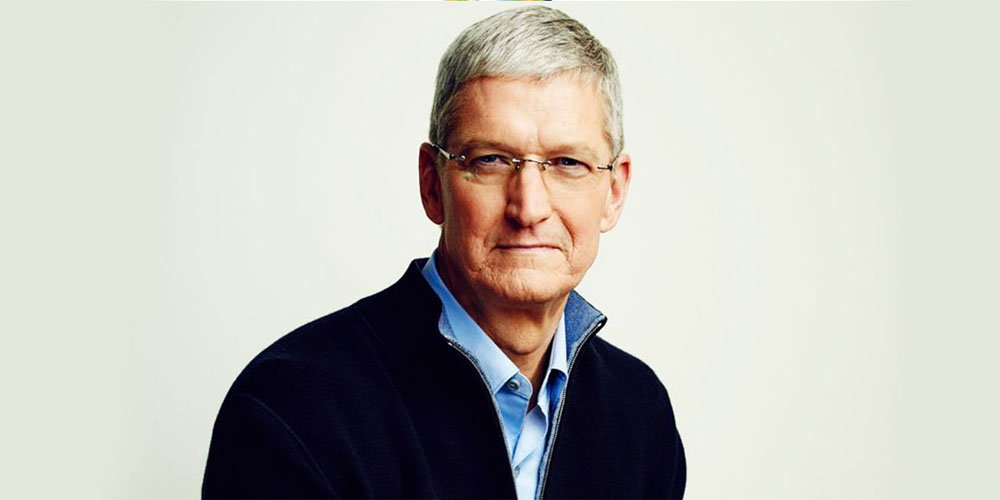 Following on from an appearance at the University of Glasgow yesterday, Tim Cook was spotted entering 10 Downing Street in London this morning, the home of the UK Prime Minister. A statement from a government representative confirms that Tim Cook did indeed meet with Prime Minister Theresa May at 10 AM GMT this morning.

The meeting covered Apple’s investments in the UK and the importance of digital skills in the workforce. May also outlined her Brexit plan to Cook, which will see the UK leave the European Union by 2019.

The UK is one of Apple’s largest developed markets outside of the United States with 40 Apple Stores setup across the country. Apple recently announced it will be moving into a new UK campus situated at the Battersea power station site, moving up to 3,000 employees in 2021.

Apple’s European headquarters reside in Ireland, which neighbors the rest of the UK. Relations have strained slightly in recent months as governments argue over the legality and morality of Apple’s tax arrangement with Ireland.

Tim Cook’s meeting with the UK Prime Minister is a continuation of a tour the CEO has taken this week, visiting many different companies and people across Europe since Sunday. He visited Glasgow yesterday to receive an honorary degree, met with a German Apple supplier, an iPad Pro-centric fashion designer and visited many Apple retail stores along the way. Cook has generally documented his journey on his Twitter account, although he is yet to publicly acknowledge his meeting with Theresa May.

Tim Cook also met up with the Mayor of London, tweeting that he is incredibly excited about Apple’s future in London and the United Kingdom as a whole.

Great to meet @MayorofLondon today. We are incredibly excited about Apple's future in London and the 🇬🇧! https://t.co/pOYdisFAit