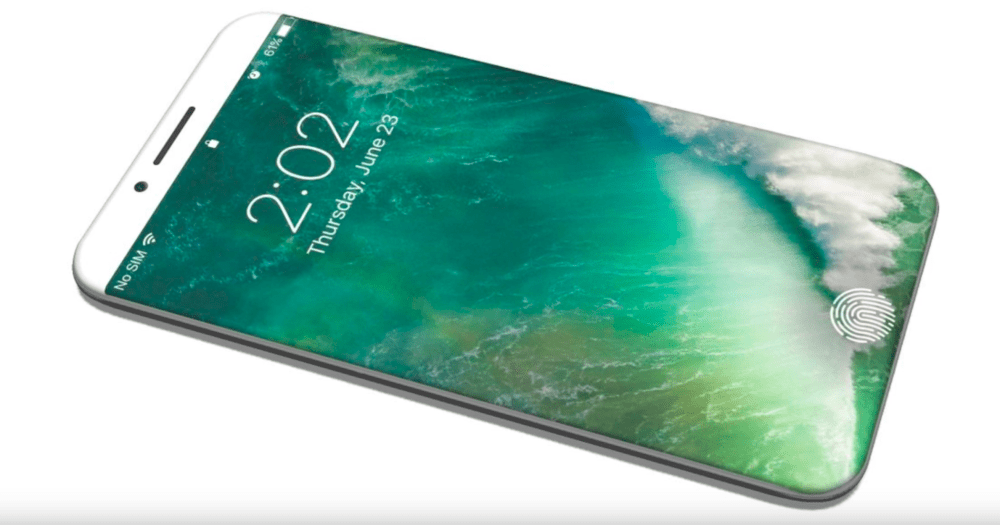 Ahead of the upcoming iPhone refresh this fall, a new report from Bloomberg details that Apple is considering Chinese company BOE Technology as a potential supplier for displays for the devices. BOE would be the first company outside Japan and South Korea to supply displays for iPhones and is working on a flexible AMOLED screen.

According to the report, Apple is seeking “next-generation displays for future iPhones” from BOE and is currently in the testing process. Apple is reportedly testing BOE’s OLED display screen technology as it struggles to source the technology for the upcoming iPhone 8.

Though, it’s important to note that BOE will likely miss the launch of the iPhone 8 this year and is instead focusing on being a supplier for the 2018 refresh.

BOE is currently in the process of building two OLED plants in the southwestern province of Sichuan, according to today’s report. The company is investing close to $14.5 billion in the process, building plants in Chengdu and Mianyang.

One plant will be located in the capital city of Chengdu. According to today’s report, this plant will miss the launch of the iPhone 8, though it will begin outputting displays this summer. When at full capacity, the plant will put out 48,000 substrates a month and work in conjunction with the plant in Mianyang when it is ready.

The plant in Mianyang will the same capacity and size as the Chengdu, but won’t start production for another two years.

Eventually, when the two plants are in full operation, BOE hopes to manufacture 1.6 million square-meters of flexible AMOLED glass substrates a year, which is more than the current estimates for the total number that was globally produced in 2016.

Apple is currently expected to bring OLED display technology to one iPhone model this year, likely the high-end iPhone 8. The company is said to be facing difficulties sourcing manufacturing of the displays, something that could impact availability of the device when it launches and perhaps later into 2018.

With Apple working to secure partnerships for iPhone launches further down the line, it’s possible that OLED screen tech could come to the rest of the iPhone lineup once manufacturing catches up, but that’s just speculation at this point.