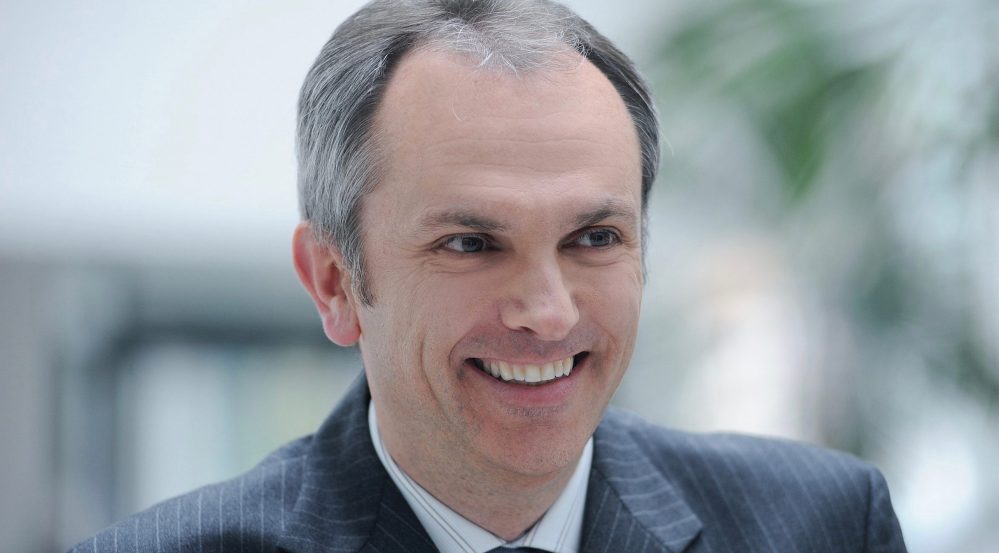 As announced yesterday, Apple CFO Luca Maestri today spoke at the Goldman Sachs Technology and Innovation conference. During the interview, Maestri touched on a number of topics, both reiterating and elaborating on what he said during Apple’s first quarter earnings call last month.

The full replay is available on Apple’s Investor Relation’s webpage, but head below for some of the notable tidbits.

When asked about Apple’s slowing iPhone growth, Maestri quickly stated that the iPhone returned to growth and had record numbers last quarter. Maestri attributed the iPhone’s strong performance during Q1 2017 to an increased demand for the ‘Plus’ models.

While Maestri explained that Apple was planning for an increase in iPhone 7 Plus demand, the increase was higher than anticipated. Apple’s CFO attributes this to the dual-camera functionality, a feature that sets it apart from the 4.7-inch model.

Maestri also focused heavily on China during the interview, a market that has had both strong and disappointing numbers for Apple over recent quarters. Maestri stated that Apple’s performance in China can best be described with two statistics:

Maestri specifically said that heading into the future, Apple’s Services sector represents huge potential for Apple in China, though the company faces macroeconomic headwinds including the performance of currency. 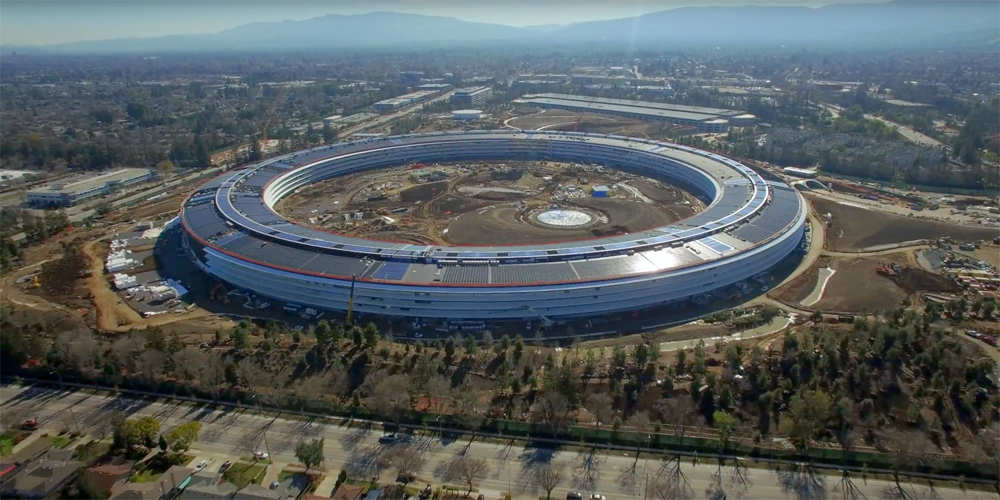 Apple, as hardware growth slows, has put an increased focus on its Services sector as a whole, which includes things like Apple Music, iTunes, the App Store, and original content efforts. Maestri continued that focus on Services today.

Maestri explained that Services today is the size of a Fortune 100 company and that Apple plans to double it over the course of four years. Though he explained that Apple doesn’t know exactly how it will do that, there are positive trends like App Store and Apple Music:

“The App Store is doing incredibly well, the quality and quantity of content continues to improve all the time. With music, it’s important to keep in mind that we are by far the largest player in digital music. When you combine our download model with our streaming service, which comes from Beats acquisition and is clearly gaining traction. With the combination of these two businesses, we are clearly the number one in music. We’ve got a long association with music and it’s one of the most important use cases for customers on our devices. We really want to provide the best popular offering and we think we’re actually doing that.”

Regarding a question bout Apple’s margins, Maestri patted Apple on the back and explained that the company generally has margins around 38 percent to 40 percent. “We have a good track record of managing all of the levers in the business.”

Maestri also touched on Apple’s ever-growing research and development budget. He attributed the increase in R&D spending to two things: a larger product portfolio and continued investments in Services.

“Today, we do much more in-house development of some fundamental technologies than we used to do a few years ago, when we did more of that in the supplier base — the work we do around processors or sensors,” Maestri said. “It’s very important for us because we can push the envelope on innovation, we can better control timing, cost, quality. We look at that as a great strategic investment.”

On wearables, Maestri explained that Apple Watch had its best quarter ever last quarter and that performance would have been even stronger had Apple been able to keep up with demand. For the entire wearables market, Maestri stated that AirPods and Beats are helping the sector become a large business on its own.

Finally, Maestri touched on Apple Campus 2, explaining that he believes it will attract a lot of visitors as simply a landmark, something that he isn’t sure how Apple will deal with just yet. Maestri also noted that Campus 2 was designed to be environmentally friendly and for collaboration.

The full interview with Apple CFO Luca Maestri can be listed to here.