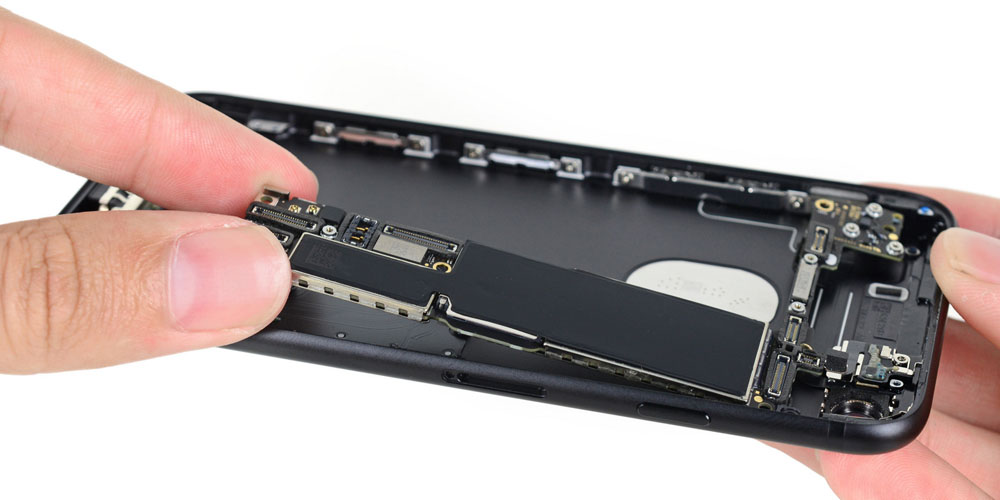 Apple is fighting ‘right to repair’ legislation which would give consumers and third-party repair shops the legal right to purchase spare parts and access service manuals. The state of Nebraska is holding a hearing on the proposed legislation next month, and Motherboard reports that Apple will be formally opposing the bill.

According to the source, an Apple representative, staffer, or lobbyist will testify against the bill at a hearing in Lincoln on March 9. AT&T will also argue against the bill, the source said. The source told me that at least one of the companies plans to say that consumers who repair their own phones could cause lithium batteries to catch fire …

It’s not known whether Apple is the company which will be arguing the safety point.

Nebraska is reportedly one of eight states to consider granting product owners and third-party companies the right to repair products, following lobbying by Repair.org, a trade organization of independent repair shops.

Apple has successfully lobbied against similar legislation in New York.

Gay Gordon-Byrne, executive director of Repair.org, says that the safety argument is one that has been used by lobbyists in the past, and she plans to poke fun at the idea during the hearing.

Last year, industry lobbyists told lawmakers in Minnesota that broken glass could cut the fingers of consumers who try to repair their screens, according to Gordon-Byrne. Byrne said she will also testify at the Nebraska hearing and “plans to bring band aids.”

Repair.org hopes that getting a single state to pass a right to repair bill will result in manufacturers giving in, citing the precedent of similar legislation in the car industry.

In 2012, a Massachusetts law guaranteeing the right to repair automobiles became de-facto national legislation after car manufacturers decided to comply with the law nationwide rather than continue to fight burgeoning legislation in other states.

Tekserve, the go-to third-party store for Apple product repairs in New York City, closed last year. It was also reported that Louis Rossmann who runs a YouTube channel full of Apple repair tutorials was being sued by Apple, but Rossman later said that there was just an issue with a particular schematic. The channel continues to be updated today.

There can be pitfalls for those conducting their own repairs. Last year it was discovered that replacing the Home button on an iPhone 6 can lead to the device being deliberately bricked. Apple stated that this is to prevent the security of a phone being compromised by someone swapping out the Touch ID sensor.