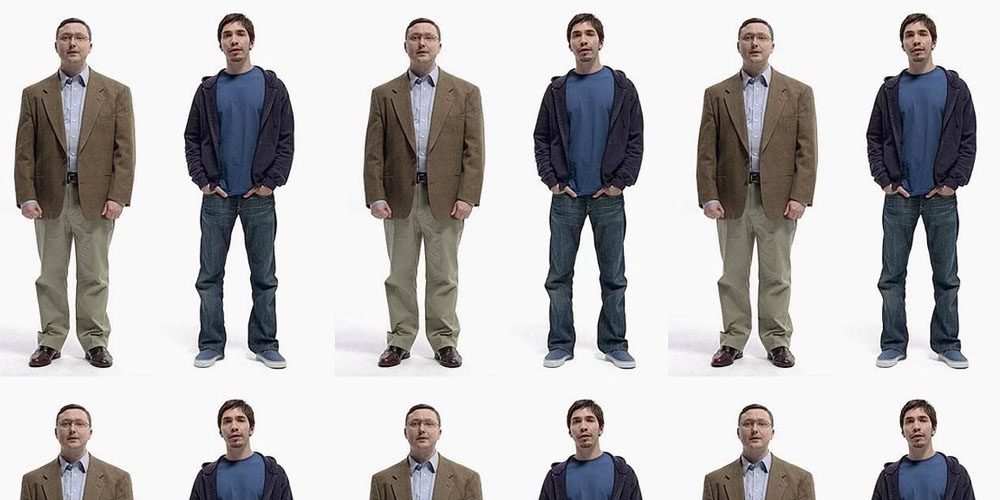 According to a recent report from Adweek, Apple is in the process of streamlining its global marketing efforts. The report explains that Apple has restructured its relationship with ad agency TBWA\Media Arts Lab to put a stronger emphasis on digital and regional campaigns rather than “big brand campaigns” for the global market.

In a statement to Adweek, a spokesperson for TBWA\Media Arts Lab explained that the agency was shifting its efforts to a new operating model that helps it “keep pace with the way people consume media and content.”

Furthermore, the agency spokesperson explained that this shift would cause a reduction in areas such as localization and further growth in areas such as digital, social, data analytics, content creation, and more. This has led to staff reductions at the agency’s Los Angeles headquarters and other locations around the world.

“This will result in a reduction in areas such as localization and further investment in areas such as digital, social, data analytics, content creation and a more diverse set of strategic skills. We will also have greater integration with media partners at OMD.”

Media Arts Lab will continue to play a role in the production of global advertisements, even though some of the work in that area has shifted to Apple’s in-house team over recent years. In terms of the bigger picture, however, Media Arts Lab has instructed teams in local markets such as London and Tokyo to put a stronger focus on local market work.

The beauty and joy of the carnival gets even more prominent with the new Portrait Mode of the iPhone 7 Plus.

Apple has long been known for its advertisements. Notable highlights include iTunes ads that rocketed songs to the top of the charts, the “I’m a Mac” campaign, and others. Though, some more recent campaigns have been met with mixed reactions.