As ‘unlimited’ plans make a return, how much data do you use on average per month? [Poll] 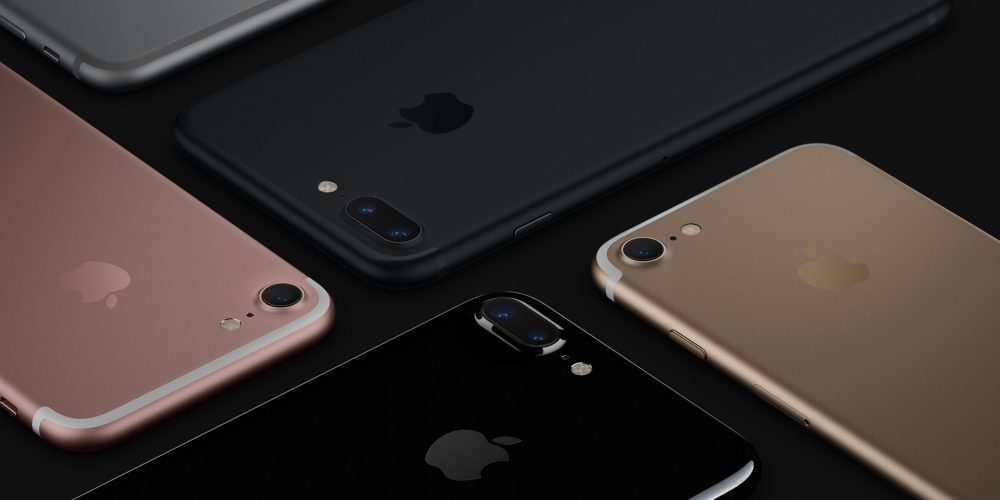 Over the weekend, I broke down all of the details and differences between the new unlimited data plans being offered by the four major United States carriers. Of course, as I and many others were quick to point out, these plans aren’t technically unlimited as once you hit a certain amount of data, you may be throttled.

This made me wonder, how much data do you use on average per month?

As I detailed yesterday, the “unlimited” plans offered by Verizon, Sprint, T-Mobile, and AT&T are not truly unlimited. Verizon and AT&T threaten throttling at 22GB, while Sprint says throttling could kick in once you hit 22GB. T-Mobile is the most generous in this department, only warning of throttling once you hit 28GB.

Personally, I generally use between 5GB and 10GB a month. So far this month, I’ve used 6.4GB so I’m on track to continue that trend. There are, of course, outlier months where I use a lot more data for whatever reason, whether it be due to traveling, a lot of tethering/hot spotting, or another reason.

My current plan on AT&T is a pricey family plan with 5 lines and a total pool of 30GB of data. Two of the lines barely use any data, so there’s around 25GB of data for the other three times to split. Overages are somewhat common, though not necessarily due to my usage but rather other family members. For instance, last month we went over the 30GB cap to 34GB, thus resulting in $60 in overage charges.

Obviously, my usage would be very different if I knew had more data than what I currently have. I would hotspot more freely and not worry streaming too much video while on the go. New unlimited data plans, however, still wouldn’t prevent me from worrying altogether as I’d much rather pay overage fees than be throttled.

What are your thoughts? Let us know your average monthly data usage in the poll above and offer up some more details in the comments, such as what plan you’re on, how much data you’re allotted, and if you commonly incur overage charges.