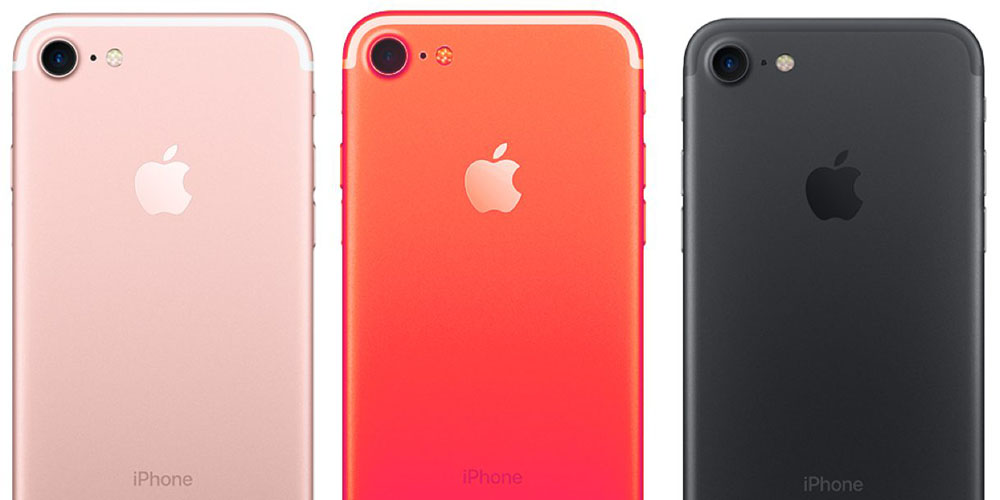 There was a supply-chain rumor toward the end of last year that Apple was working on a new red color option for the iPhone 7, and Japanese blog Macotakara cites a Barclays analyst supporting this.

It’s possible that Barclays has heard from the same supply-chain source as earlier reported direct by Macotakara, so this may not be independent corroboration of the idea, but the fact that it is still being suggested a couple of months later does at least lend a tiny bit of weight …

In the previous report, it was a little unclear whether the rumor referred to a new iPhone 7 option or – as seemed more likely at the time – an iPhone 7s. However, this report suggests that the red model would be unveiled at the iPad launch event at the end of March, making it an iPhone 7 rather than 7s.

Things have been rather quiet on the iPhone SE front. While the model appears to have been a hit, the lack of any rumors of an update have led some to wonder whether the SE has a future – at least outside India. The Barclays investment note suggests that it does, with a new storage tier being added.

According to the information source, at the iPad Pro announcement event held in March, 2017, it seems that 128GB model would be possibly added to the models with the storage capacity variations, which are 16 GB, 64 GB, of iPhone SE.

If true, that suggests that Apple does at least intend to continue supporting the smaller form factor in the USA, even if updates are less frequent than for larger models.

The report indicates that Apple will announce all this year’s latest iPads in March, with near-immediate availability for most of them while the rumored new 10.5-inch iPad Pro would be pre-announced for availability in May. An earlier supply-chain report suggested that this model might be delayed into the second half of the year.