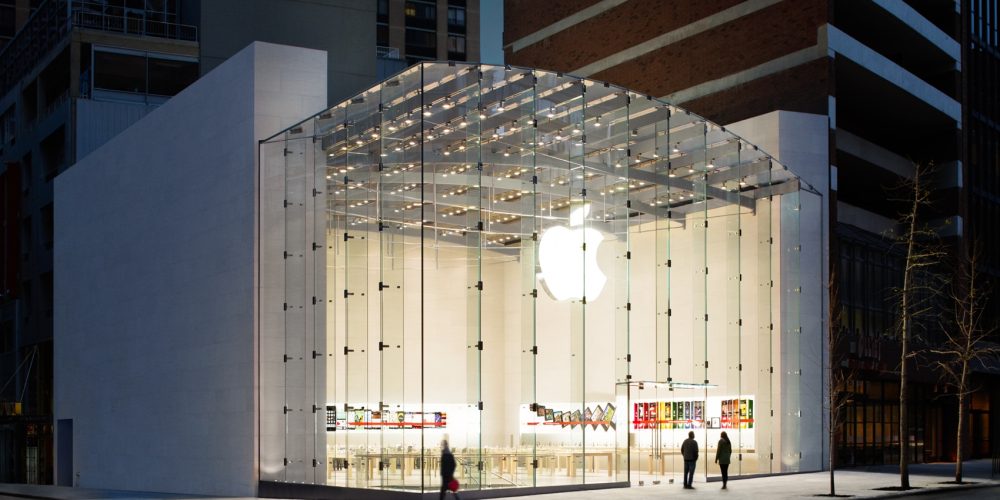 Continuing its week of record-setting performance, AAPL stock hit yet another pair of all-time highs today. The stock closed at a new record high of $136.70, up from the previous all-time close record of $135.27 that was set last week.

As noted by Business Insider, Huberty raised her target price for Apple from $150 to $154. The increase doesn’t come without some reasoning, though.

In a note sent to investors, Huberty explained that she believes Apple’s struggles in China have been greatly overblown. Specifically, she says that there’s a possibility that one in five users of Chinese-branded smartphones will switch to an iPhone. “Apple is positioned to take net users from local Chinese smartphone brands,” Huberty writes.

Huberty’s predictions on China come following new data released over the weekend showing Apple slip from being the fourth-biggest smartphone brand in China to fifth after being beaten out by Xiaomi.

Additionally, Huberty’s investment note included her predictions for the upcoming iPhone refresh. Joining other analysts in doing such, she predicts that Apple will launch a higher-priced iPhone model with a curved AMOLED display, longer battery life, 3D sensors, and artificial intelligence capabilities.

Huberty believes that these changes will cause a rush of people updating their devices this fall, with customers in China being especially sensitive to the upgrades:

While we see accelerated upgrades for Apple’s highest end users in all regions, our work suggests China users are especially sensitive to new technology and form factor changes.

Stay up to date with iPhone 8 expectations in our continuously updating guide. 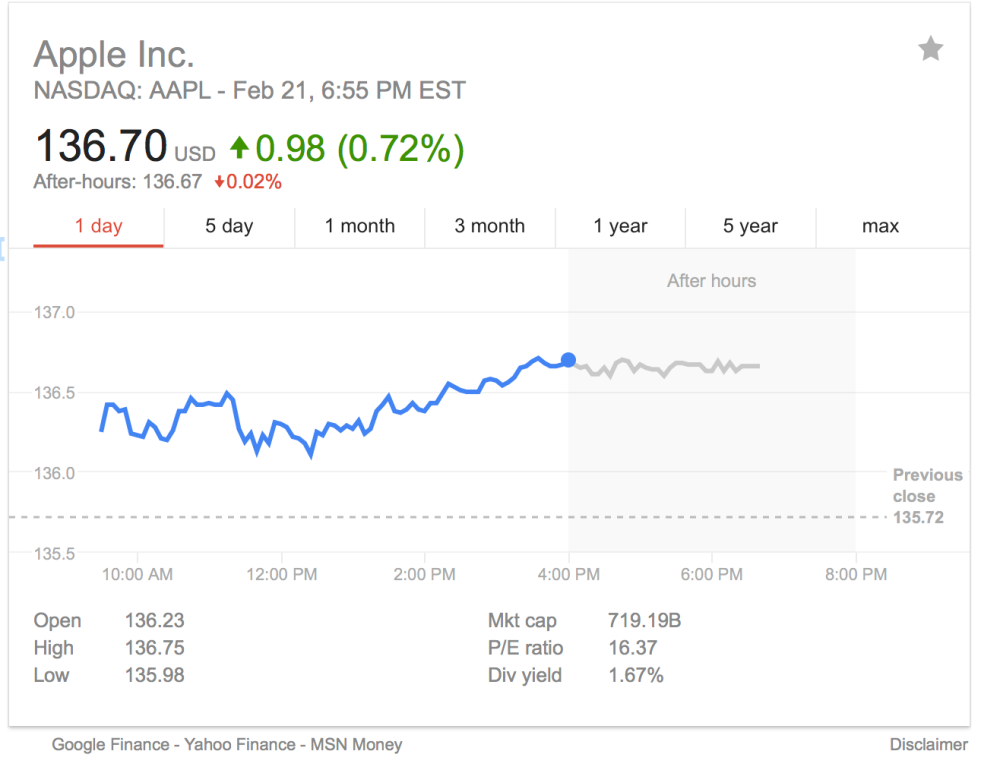