After confirming upcoming Apple TV app, Facebook said to be in talks to stream MLB games 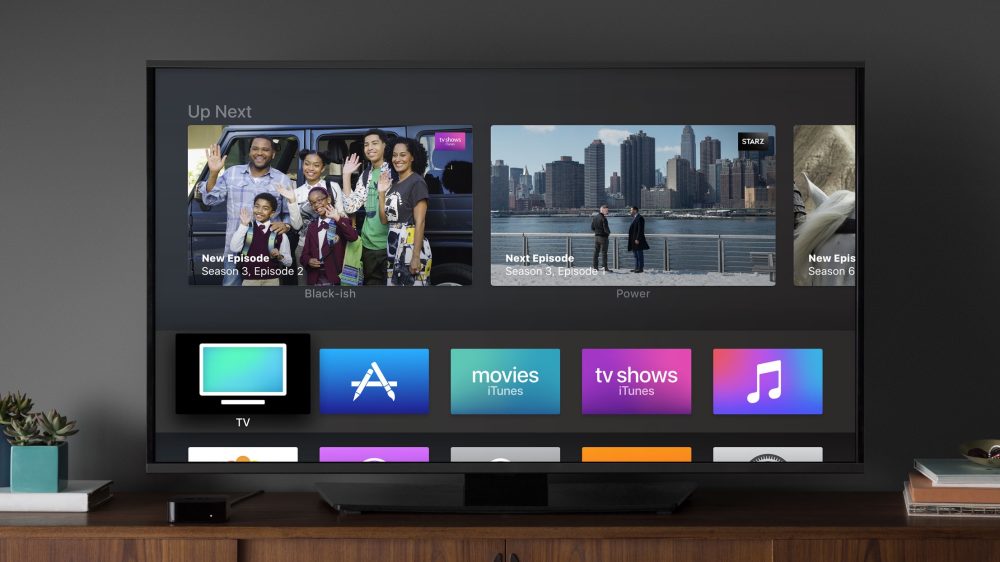 Just last week, Facebook confirmed that it is in the process of developing an Apple TV app that will carry a focus on video. Now, Reuters reports that Facebook is also in negotiations with Major League Baseball regarding potential streaming rights, something that could make its way to the upcoming Apple TV app.

The report claims that Facebook is in talks to stream one MLB game per week during the upcoming season. The talks are part of Facebook’s effort to offer more live sporting content, similar to what Twitter has done with the NFL. Apple was once said to be in the running to stream NFL games, but nothing ever came to fruition there.

“Facebook is aggressively going after sports content and they are now one of a number of competitors to traditional media outlets that are going after sports programming,” said sports media consultant Lee Berke. “It makes perfect sense that they would be going after name brand properties like the MLB.”

Facebook’s talks with Major League Baseball are said to be in the “advanced” stages, which makes sense considering that we’re less than two months away from Opening Day for the 2017 season. It’s still unclear, however, as to what games Facebook would stream via its platform.

Major League Baseball offers its own MLB TV streaming platform, but it requires a subscription and isn’t known for being especially affordable. Presumably, Facebook’s game would be streamed for free and supported by advertisements, like Twitter’s NFL partnership.

With its plans for an Apple TV app in the open, it makes sense for Facebook to be doing everything it can to secure additional live events. The social network needs to offer as much content as possible if it wants users to take its video application seriously, and deals with organizations like the MLB do just that.

There’s no set release date for Facebook’s Apple TV app at this point. Streaming one MLB game per week isn’t going to be a huge selling point for Facebook’s app, but presumably it’s just the beginning of what’s to come.

Would you use Facebook’s Apple TV app for live sporting events? Let us know down in the comments.