Looks like there’s a Sonos under-TV speaker on the way, ‘PlayBase’ at $699 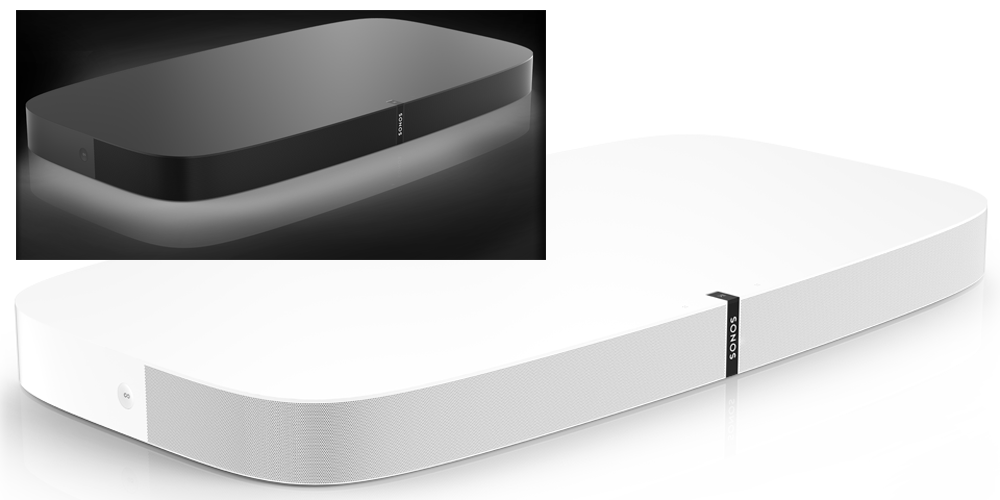 If you’re a Sonos fan and want a more discreet alternative to the PlayBar TV speaker system, it looks like the company has you covered. Details and images of an under-TV speaker have leaked.

Apparently called the PlayBase, the speaker looks set to launch in March for $699.

The device was first spotted by Dave Zatz. Engadget rounded up the evidence for the speaker, comprising a now-deleted (but still cached) B&H listing, a tweet and an FCC listing. Sonos has also deleted posts on its forum enquiring about the PlayBase.

Judging by the pictures (the side is shown above and other views below) it has an optical and ethernet port, just like the Playbar (still no HDMI, it appears). Like other Sonos speakers, it will likely support connectivity with your other Sonos speakers and voice control via Alexa at some point this year, provided you have an Echo or Fire TV device. There have been rumors that Sonos will build Alexa functionality into future devices (the Play:5 has a microphone that’s currently not used), so that’s a possibility too.

The speaker appears to be coming in both white and matte black.

Apple last started selling Sonos speakers in both online and physical Apple Stores following support for Apple Music earlier in the year. The company also recently made an ad reminiscent of Apple’s ‘1984’ commercial.