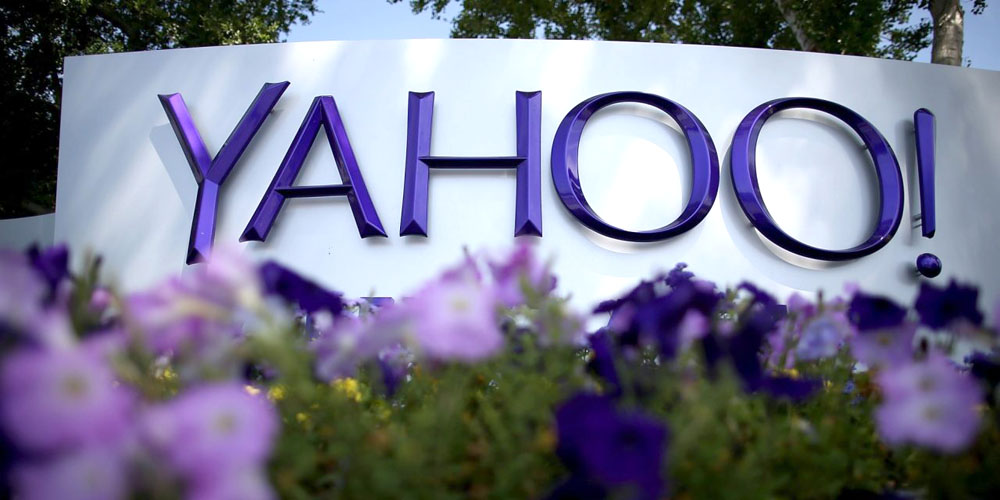 After a pair of massive Yahoo data breaches, Verizon announced today that the two companies have reached new terms for its acquisition. As noted by Reuters, Verizon has lowered its purchase price for Yahoo’s core business by $350 million, down to $4.48 billion.

The deal between Yahoo and Verizon was first reached in July of last year, but progress on the acquisition has moving forward at a slow pace due to two data breaches that have plagued Yahoo over the last six months.

The new deal was reportedly finalized late Sunday evening after weeks of negotiations between Yahoo and Verizon.

Verizon and Yahoo signed the deal on Sunday evening after weeks of talks that included calls with Yahoo CEO Marissa Mayer and a meeting between Verizon CEO Lowell McAdam and Yahoo director Tom McInerney in New York earlier this month to agree on the amount of the price reduction, a person involved in the talks said.

Under the new terms, Yahoo remains responsible for liabilities from shareholder lawsuits and SEC ingestions due to the data breaches, while the two companies will split cash liabilities related to “some government investigations and third-party litigation.”

As for when the deal will close, Verizon and Yahoo said today that they expect everything to be finalized in Q2 of this year. Though, the data breaches may delay “some integration of Yahoo with Verizon after the closing.”

Yahoo announced a hack that exposed data for 500 million customers in September of last year, but it followed that breach up with an even larger one. In December, the company disclosed that 1 billion accounts had been hacked in a separate case.