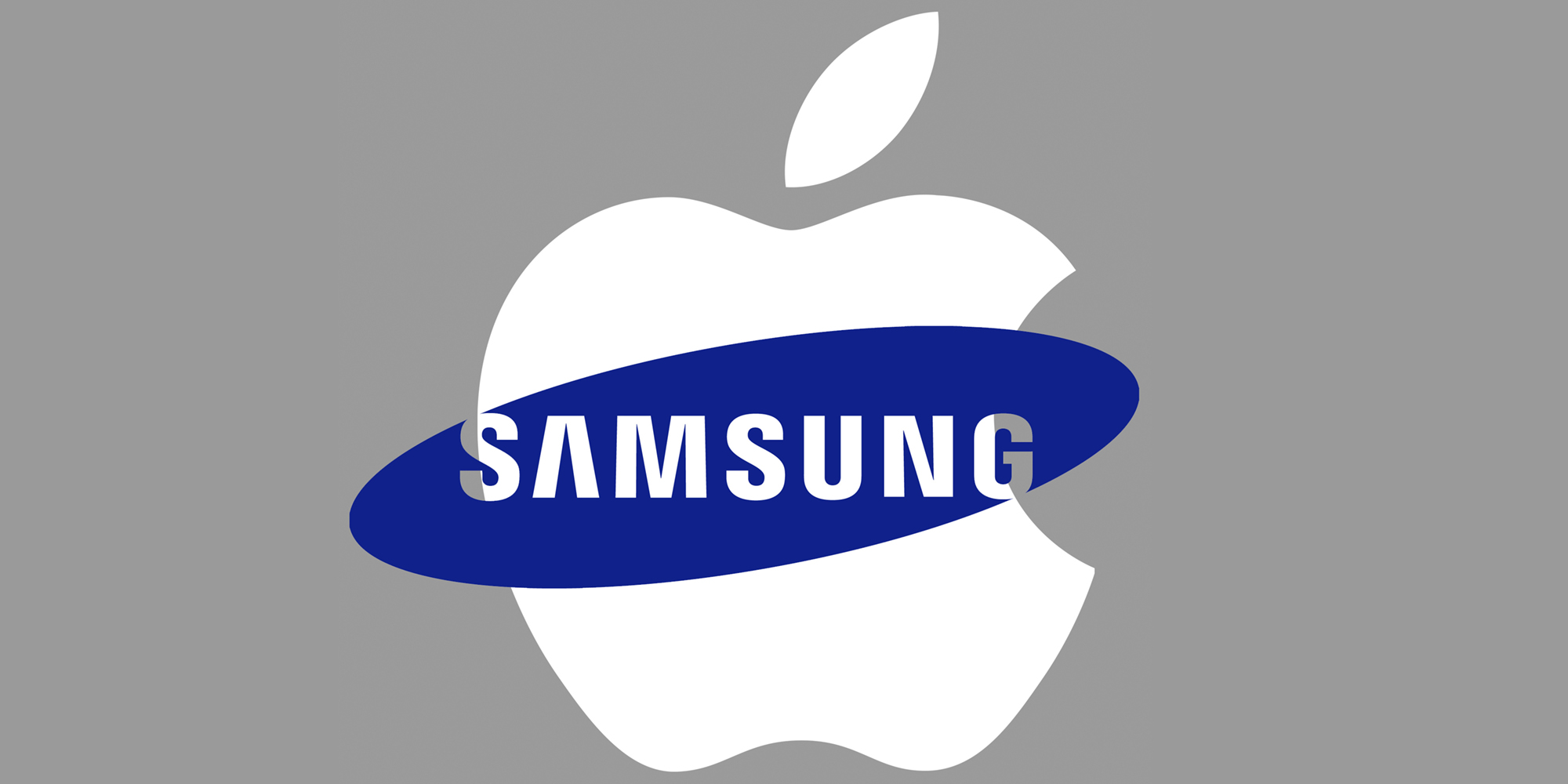 A note today from Drexel Hamilton’s analyst Brian White via Business Insider shares that he believes “Apple has Samsung on the ropes like never before in recent memory.” The competition between the two companies has been intense for years, but there are four factors he believes will help Apple solidify its lead this year.

Given the Note 7 debacle, last week’s arrest of Samsung’s heir apparent (Lee Jae-yong; Vice Chairman) and an non-traditional Mobile World Congress for Samsung, combined with the iPhone “X” expected to be unveiled this fall, we believe Apple has Samsung on the ropes like never before in recent memory.

We’ve started to see more of the fallout from the Note 7 disaster as Samsung dropped out of Fortune’s top 50 most admired companies, while Apple came in at number one. In another company ranking, Samsung dropped from 3rd place in 2016 to 49th this year in Harris’ ‘The Reputation of America’s 100 Most Visible Companies’ poll as Apple placed 5th.

If you haven’t heard already, Samsung’s chief Jay Y. Lee was arrested on bribery and corruption charges last week and is now in jail. This scandal adds to Samsung’s declining reputation.

Further, Samsung is only expected to unveil the new Galaxy Tab S3 at Mobile World Congress this weekend. Rumors are suggesting a later release than previous years for their upcoming flagship Galaxy S8 smartphone of April 21st. This delay will give Samsung even less time with a fresh smartphone on the market before the next iPhone arrives this fall.

And like White says, all of this bad news for Samsung is in contrast to high expectations for Apple’s 10th anniversary iPhone release with the largest installed user base Apple has ever had.

It’s possible we’ve already started to see this trend begin. Data from Gartner for Q4 2016 (Apple’s Q1 2017) showed Apple clinch 17.9% of worldwide smartphone sales compared to Samsung with 17.8%. As far as units, this turned out to be 77 million iPhones compared to 76.7 million Samsung smartphones.

Apple has always been the king of profitability when it comes to smartphones, even if they didn’t ship more units than Samsung. However, now they may be on track increase their worldwide market share more than ever before and create record profits as well.