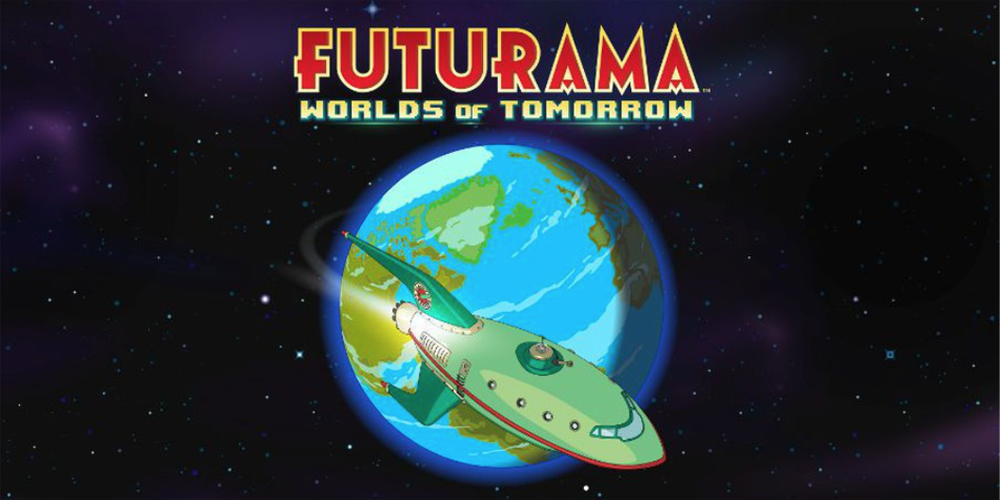 Last year’s Futurama game Game of Drones may have been little more than a Candy Crush clone, but it sounds like the next game in the franchise will offer rather more. In an interview with USA Today, show creater Matt Groening says that the game features ‘the original writers, cast, and animators.’

Not only that, but he says that it will effectively offer some completely new Futurama episodes in game form …

Oh, you guys wanna do a game? That’s fine. But we’re gonna sneak some more Futurama episodes in there on whatever device people are gonna be using.

The highly popular show ran for four years on Fox, then a further five years on Comedy Central before it went off-air in 2013.

No release date has yet been announced, merely that it will be ‘coming soon’ on both iOS and Android.