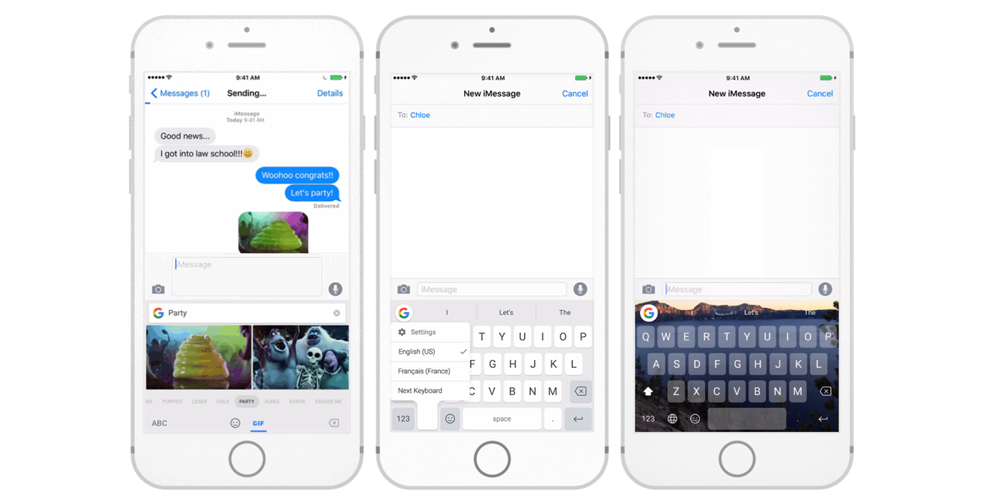 Google has updated its popular iOS keyboard app Gboard to add support for the latest emoji in iOS 10, voice typing and 15 new languages.

The keyboard is often used as a replacement for the standard iOS keyboard thanks to its glide-typing feature, which allows you to slide your finger from key to key without lifting – along with integrated search. Launched last year, it later gained 3D Touch and the first iOS 10 emoji.

Doodles are one of the Googley-est things about Google. These fun animations honor holidays, anniversaries and notable people, and often teach you about a little slice of history. Now you can access them right from Gboard. On days when there’s a Doodle, you’ll see the “G” button animate, cuing you to  quickly tap to open up the day’s Doodle and search for more information about it.