Comment: The need for perspective when iPhones (and other devices) catch fire 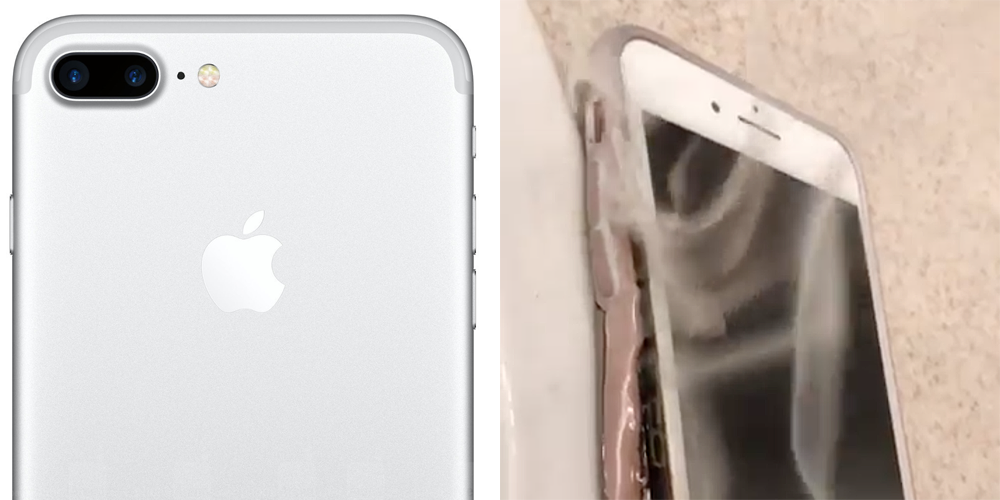 A video of an iPhone 7 Plus catching fire has gone viral, with some drawing comparisons with early Samsung Galaxy Note 7 fires.

This is not the first time that an iPhone has caught fire, and it won’t be the last. But as we’ve noted before, it’s important to view such incidents in perspective …

There are a couple of points to note. First, in some incidents, investigation showed that there was an obvious cause for a fire – such as using a dangerous third-party charger. Safety tests on 400 fake Apple chargers last year revealed that a staggering 99% are dangerous. Other fires have resulted from leaving phones in cars in extremely high temperatures, and impact damage puncturing the battery.

Second, even where there is no obvious cause, lithium batteries – like any other component – have a failure rate. That rate is rather low at around 1 in 10 million, but when there are more than a billion active iOS devices, that means we can statistically expect more than 100 devices worldwide to spontaneously burst into flames.

With Samsung’s Note 7, the damning evidence was not that a few devices caught fire – that’s to be expected as you hit large numbers – but rather than it kept happening, and that the percentage was way beyond statistical happenstance. Unless that happens with the iPhone 7 Plus, there’s nothing to see here, folks.

Oh, and lest any Android fans accuse me of any double-standard here, I’d observe that I made exactly the same point about Samsung last year. As we now know, the replacement devices later turned out to be dangerous – but I urged then the same caution of not jumping to conclusions from a single fire.