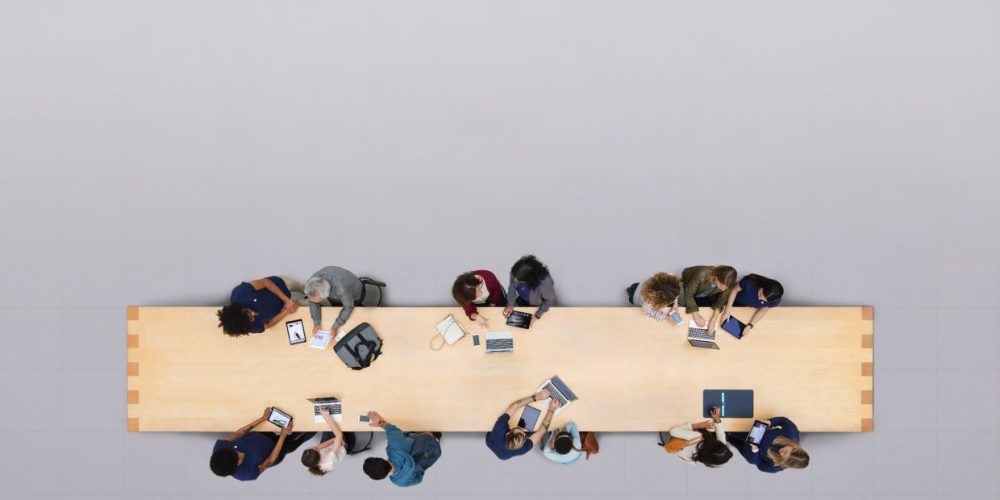 Apple is apparently changing its long-standing policy regarding third-party iPhone screen repairs. According to a memo sent to Apple retail employees, a customer having their device’s screen repaired by a third-party source no longer voids their warranty like it once did…

The memo, obtained by 9to5Mac, says that retail stores and Apple Authorized Service Providers should inspect the device in question for things such as fraud or tampering, but then proceed as normal with the repair. This, of course, assumes that what needs to be repaired doesn’t relate to the display.

There are some conditions to this new policy, however. For one, if the third-party display causes the repair to fail or otherwise causes damage to the iPhone during the repair process, the customer will be required to pay the out-of-warranty cost to resolve the issue. Whether that be replacing the third-party part with an Apple part, replacing the whole device, or something else.

Furthermore, if the issue is related to the third-party display, users will be required to pay the out-of-warranty price for the repair or else be turned away by Apple completely. Lastly, if a customer wants to have the third-party display replaced with an official Apple part, the memo instructs employees to quote the out-of-warranty price. AppleCare+ will also not cover this. 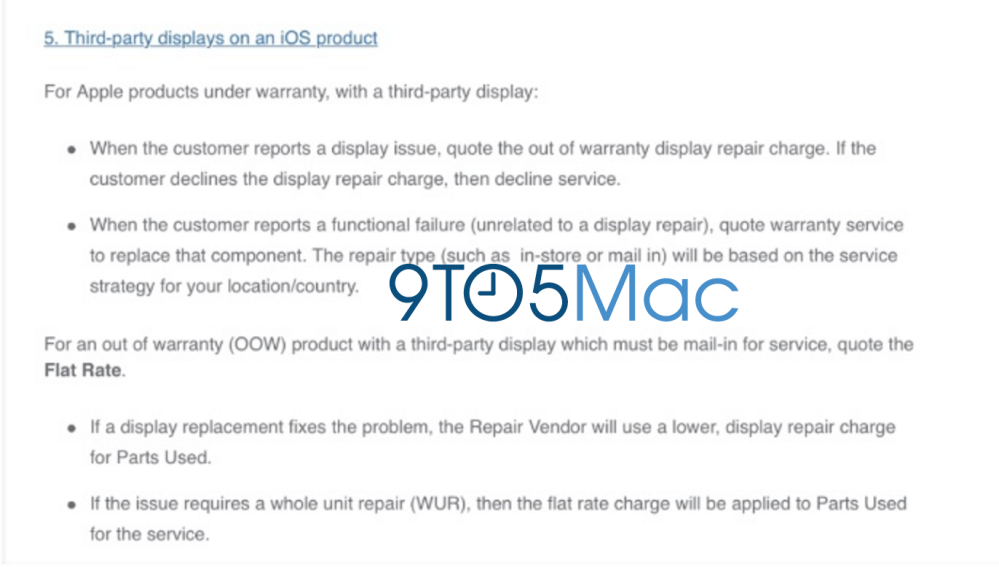 Apple’s previous long-standing policy had been that if a device had a third-party display, the iPhone’s warranty was void and it wouldn’t perform any sort of repairs on the device. With these relaxations, however, Apple is making it easier for users to get their device repaired even if they at one point went elsewhere for service.

While there are certainly some catches with Apple’s new policy, its new tolerance toward third-party screen pairs is notable. The changes reportedly apply to the United States and Canada, as well as various other countries around the world.